A Masterton councilor has started fighting for a water storage facility to be built in Wairarapa. 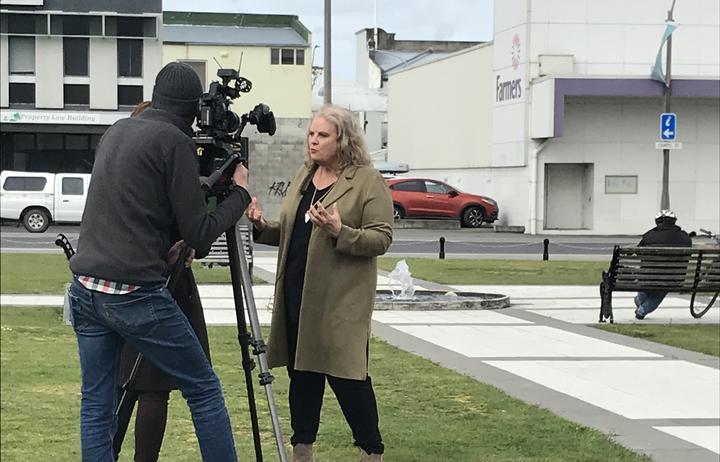 The scheme was designed to collect the high winter flows of the Waingawa River into a 20 million cubic meter dam for use in summer.

However, in recent years, environmental planning has changed rapidly, making it difficult to consent to the scheme through the GWRC.

Masterton Councilwoman Tina Nixon, who was on WWL’s board of directors three years ago, said that if there was ever a time for Wairarapa to join, “it is now.”

She said the consent path, “while somewhat cumbersome, was obviously feasible.”

“It is one of the reasons it was funded by the government under the PGF and at the time by the Greater Wellington Regional Council. [GWRC].

“For the first time since I arrived in Wairarapa, I fear for our long-term future.

“All the evidence and analysis and the weight of community support say the dam is the right thing to do and now is the time to do it.

“It will just never be cheaper to build.”

The scheme received $ 7 million from the Provincial Growth Fund. [PGF] to develop its pre-construction phase for water storage in early 2020.

About $ 5 million has already been spent, WWL said.

It would also benefit commercial users, farmers and investors, he said.

“It is fair to say that the case was so compelling, as it was seen as critical to the continued resilience of the region.

“What is now obvious is that Greater Wellington does not see water resilience for Wairarapa as a priority.

“Transport and climate change are.

“Billions have been invested in some pretty garbage efforts to fix them, while the investment in Wairarapa’s water storage has been minimal by comparison.”

Nixon said that if the region was not blocked, “I suspect that we would have a public meeting and make it clear to the government and the GWRC that it is not acceptable and that they need to find a way for this to happen to ensure the viability of this region.”

“However, first we need all of our leaders, and everyone who has raised a glass of local water to their lips, to form a community choir to tell GWRC and the government that this project is a priority and demand that they find a way to do that happens. “

Nixon invited people who would like to “join the campaign to fight for this vital project” to [[email protected] email her] or call her at 0272232789.

The scheme has had its share of support and opposition.

In December last year, a crowd of 40 protesters marched against the project.

They pointed to a lack of public scrutiny, as well as energy and environmental concerns.