It’s not just Auckland locals who still have to do without their favorite takeout meals. 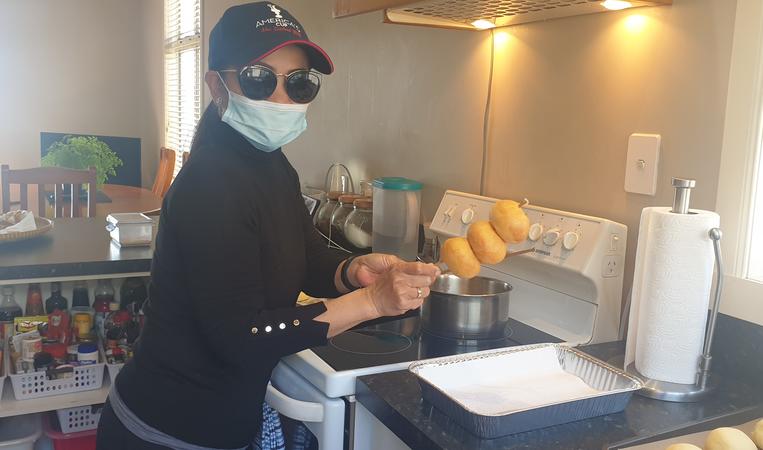 Many ethnic groups outside of Tāmaki Makaurau, who used to buy homemade delicacies at community events or religious gatherings, still have to wait for alert level 2 for that privilege.

RNZ met with some members of the Indonesian community in New Plymouth to see what their fellow expats were missing.

“I’m soaking the soy for one night and then after that wash again and then after washing again, everything is clean, I steam it for 35 minutes and then cover it and let it sit for eight hours,” he explained. Nuri, who is from the Indonesian capital Jakarta.

But we’re not halfway there yet …

Tempeh can be steamed, used in curries, or deep-fried.

Nuri said that part of her tempeh was with close family and friends and she contributed to the fundraiser for the New Plymouth Mosque.

“We put one as a package and we sell another package for $ 10 and the money goes to the mosque. I hope it goes back to level 2 and then the mosque opens again so we can do it like before.” 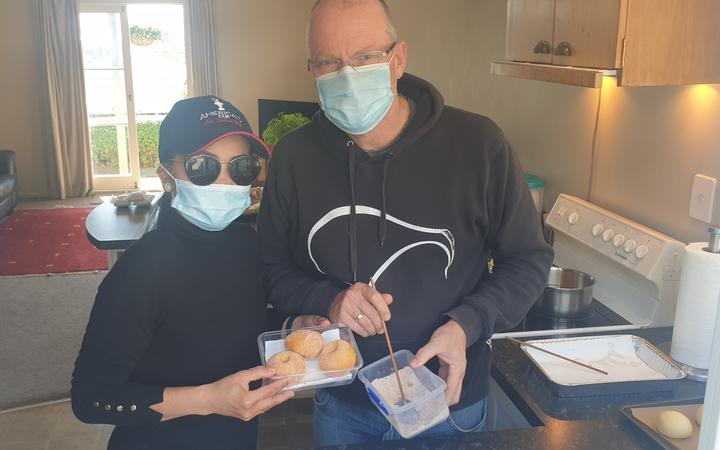 “You know, it’s like bringing a little bit of Indonesia to New Zealand, so this is just part of what New Plymouth has to offer.

“You know, there is a great Indonesian community that has done a long time and this not only supports the Europeans in New Plymouth, but also keeps the culture alive among them.”

Fairey said that before closing you could expect a gathering of the neighbors’ children when Nuri was busy in the kitchen, especially when she was making Indonesian donuts. 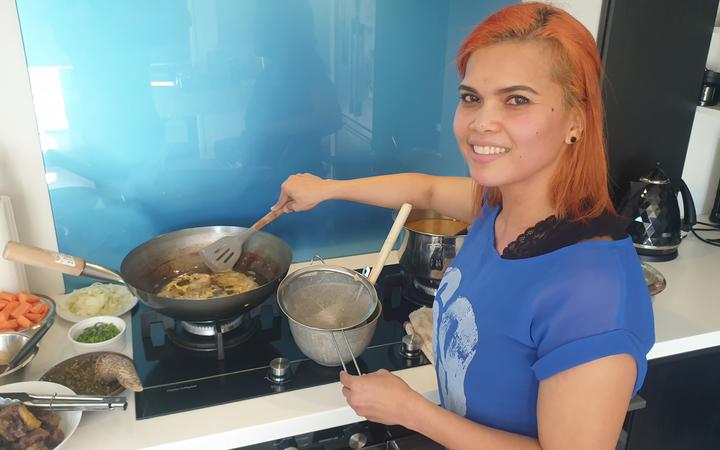 Across town, Een Olsen, who is from Kalimantan, was making peanut cookies or rempeyak.

“It is homemade with rice flour and then I put a little tapioca and I want to make this for my family to sit at home and watch the news, whatever. Eat with rice sometimes, with soup, whatever you want. “

He was also preparing oxtail for the grill, but again you had to be prepared to wait.

“I have to boil that oxtail with onion, garlic, kapulaga [cardamom], cloves and put everything together and boil for three hours so that the oxtail is softer “.

Then there is the marinade.

“So it’s ready to grill with some sauce like ketchup, sweet soy sauce, garlic – he still uses it – and pepper and salt. And then you rub it in and grill it. 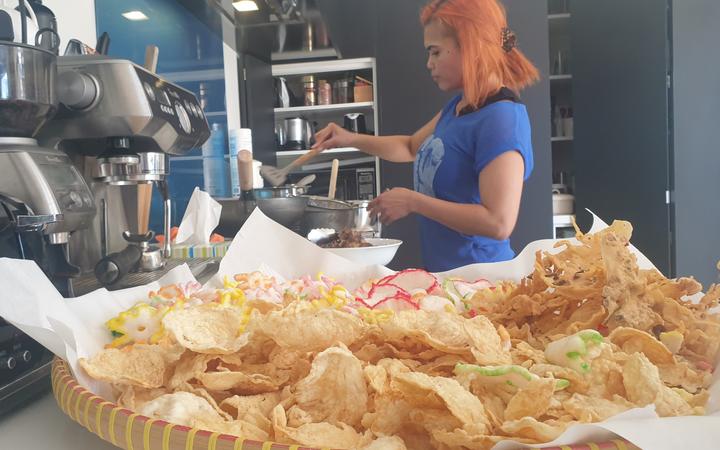 Also a contributor to fundraising events, Een was eager to return to level 2 when she could share her creations again.

“I love doing that, making everyone happy when they try my dishes that I actually make at home. They are really very tasty dishes. Indonesian cuisine likes the very authentic taste.

“You’ll never find it in New Plymouth. It’s just me and one of my other friends.”

Cabinet will meet today to discuss moving regions out of Auckland to level 2, and will make an announcement this afternoon.