Analysis: As Friday’s attack by an Isis sympathizer on a New Zealand supermarket has shown, the extreme ideology of Isis still holds strong appeal to some disgruntled Muslims living in the west. The ideology of Isis did not die in Syria and Iraq with the defeat of Isil and its plans to establish a caliphate. 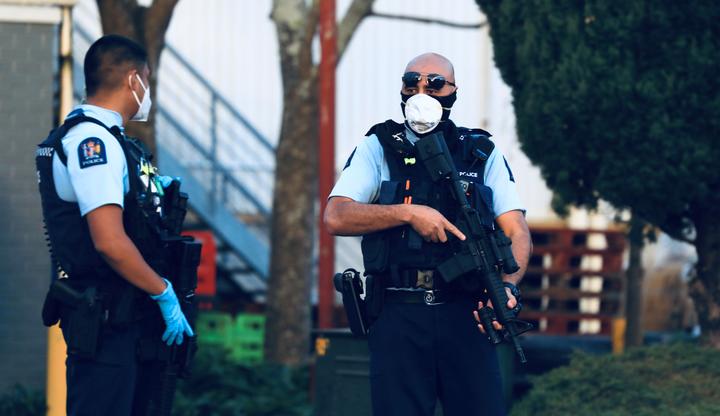 Isis is still a radicalizing influence on those susceptible to anti-Western narratives. Social media, the dark web, and encrypted platforms continue to facilitate the global spread of their beliefs.

The Sri Lankan-born citizen responsible for Friday’s terror attack had previously been found to possess Isis content on his personal computing devices and was prohibited from accessing social media sites for the same reason.

So we must be careful to describe him as a “lone wolf”. It is possible that he acted alone, without the direct help of a terrorist group. But its ideology and its radicalization process are connected to global groups that deliberately seek to promote its perverse worldview and attract new adherents to its cause.

Why isis is so hard to beat

While the Covid-19 pandemic may have had a temporary chilling effect on radicalism, there are concerns that in the post-pandemic era, terrorism will become a major problem worldwide.

Isis was never really defeated. Its military defeat in Iraq and Syria has led to the spread of the threat to other countries, including Afghanistan. Following the Taliban’s declaration of an Islamic emirate in Afghanistan, there are concerns about a resurgence of Islamic violence internationally.

The Taliban are not friends of Isis and there has already been some cooperation with the new Taliban government to protect Kabul airport from Isis attacks. But the extremists will have been inspired by the defeat of the US-led coalition in Afghanistan and will have been encouraged to continue their global aspiration for conflict between Muslim and non-Muslim peoples. 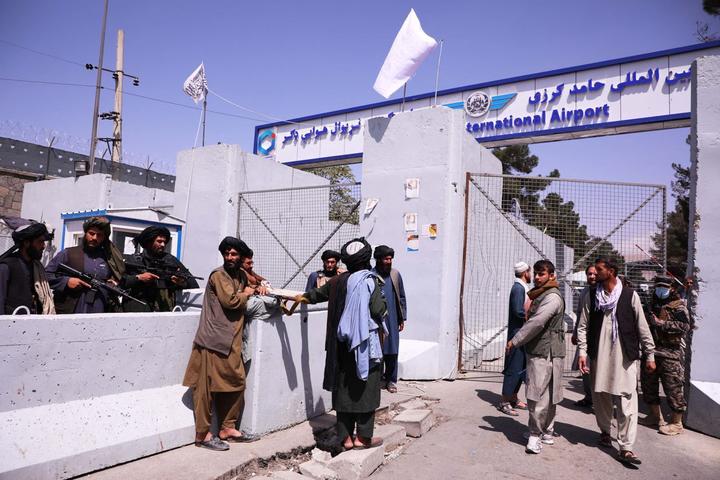 Taliban on patrol in Kabul, the capital of Afghanistan
Photo: AFP

Some progress has been made, including the reform of the Global Internet Forum to Combat Terrorism, the creation of a crisis response protocol for effective cooperation in the event of terrorist incidents with an online component, and increased participation. of civil society in the fight against terrorism online.

However, the threat landscape continues to evolve. There is now increased attention to the role of social media algorithms in directing users towards extremist content and the continuing global threat from far-right groups, including the attack on the US Capitol earlier this year. year, which was organized online.

Prime Minister Ardern’s recent call for “ethical algorithms” stopping the risk and spreading of extremist content online highlights the importance of the problem to the New Zealand government.

New Zealand has also pledged to join the Budapest Convention on Cybercrime, which guides countries in developing comprehensive national legislation against online crime. It also provides a framework for international cooperation to counter aspects of violent extremism, including investigations into extremism on social media and the dark web.

Beyond international efforts, the New Zealand government is establishing a national center of excellence on violent extremism to advance research and a more effective counter-terrorism policy. 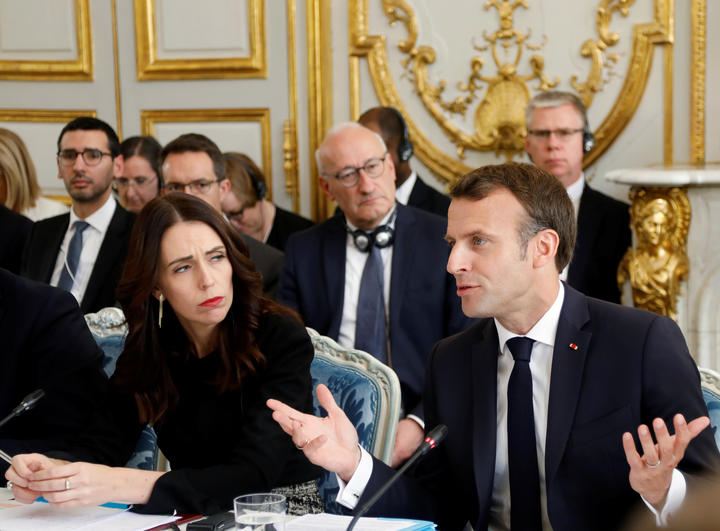 Prime Minister Jacinda Ardern with French President Emmanuel Macron at the opening ceremony of the Call for Christchurch at the Elysee Palace in Paris in 2019.
Photo: Charles Platiau / Pool / AFP

Why preventing attacks is so challenging

The type of attack committed in New Zealand on Friday is very difficult to prevent. A series of similar incidents follows, including the murder of British soldier Lee Rigby in 2013 and the most recent London Bridge attack in 2017, in which eight people were killed by a vehicle and a knife attack by an Islamic extremist.

It raises questions about the role of New Zealand’s security services. The Auckland supermarket shooter had been monitored since 2017 for his extremist beliefs, and was even followed by police on Friday before he started stabbing people, which is how they were able to shoot him in a minute. But this also points to some difficulties inherent in New Zealand and global counterterrorism efforts.

The first problem is one of resources. Although there are relatively few radicals living in New Zealand, the security services still struggle to mount a 24-hour surveillance of people who plan to carry out acts of violence.

It remains difficult to stop criminals acting on their violent beliefs, especially in random attacks like the one in Auckland, and impossible to predict when or if their beliefs will translate into action.

One option is more comprehensive and intrusive electronic surveillance of Internet platforms, but democratic societies like New Zealand are naturally reluctant to use harsher practices, especially as entire communities may feel under attack.

Countering extremism can breed further division and resentment, a lesson New Zealand policy makers have learned after the attacks on the Christchurch mosque.

The New Zealand security services cannot arrest and detain people for their beliefs alone, and for good reason. This is the last insoluble problem in the modern fight against terrorism. 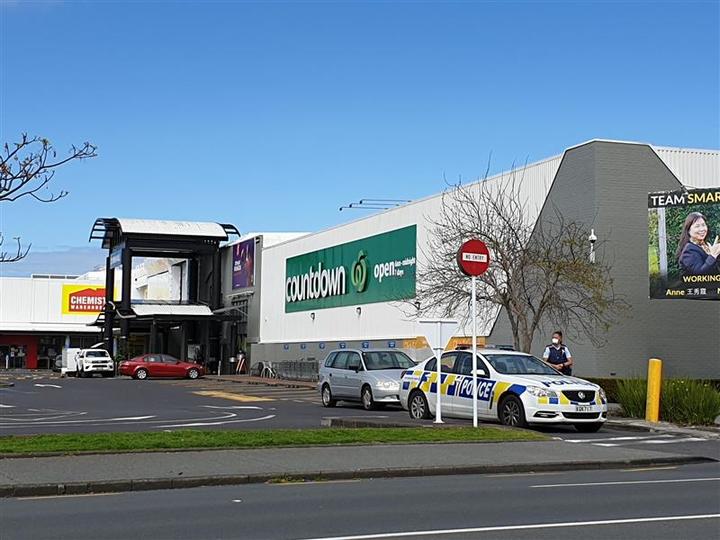 Police stationed outside LynnMall in the days after the attack.
Photo: Liu Chen

Social cohesion is the key

Perhaps the best and only way forward to counter these attacks is community resilience and cohesion. The New Zealand Muslim community has already expressed its horror at this cruel act of violence and will be concerned about any increase in anti-Muslim sentiment that may result from it.

New Zealand was able to take international leadership after the Christchurch attacks, and the national solidarity demonstrated after the attack was a lesson to other nations facing the scourge of terrorism.

Friday’s terror attack took place amid the global backdrop of the withdrawal of the United States and its allies from Afghanistan and the attack by Isis-K, an Afghan affiliate of Isis, which killed 13 American military personnel and more than 150 civilians. at Kabul airport.

It would be an exaggeration to establish direct links between the terrorism in Central Asia and the attack in Auckland. But it shows that Isis continues to recruit online and is harder to defeat there than on the battlefield.