When the going gets tough, the Ōtara community gets going. 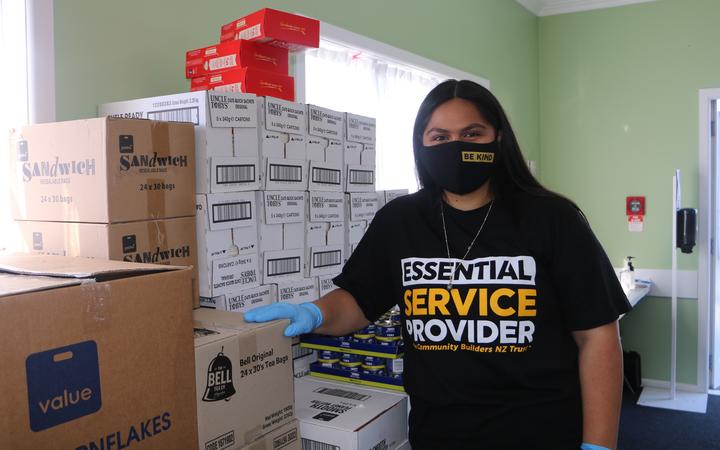 Terangi Parima says that, as a local, she knows the need in Ōtara.
Photo: RNZ / Katie Doyle

A team of locals wastes no time in the confinement, working to bring food and essential items to the whānau in need.

One of them was Terangi Parima of the Community Builders Trust and the village of Ōtara Kai.

“This is very important because we know that the need is there …”, he said.

Food packages were in high demand, some whānau faced job loss, and some elderly people were afraid to leave home due to Delta.

The solar showers were distributed to the homeless, who normally relied on the free facilities of the local swimming pool.

They were part of the hygiene packs, also sent to some families, which included shampoo, conditioner, bath gel, towels and dental products.

The operation was more than just meeting basic needs. It was also about making sure that whānau had a little joy.

Bags called ‘parenting sanity packs’ were filled to the brim with sweet and savory treats for the families who stayed home.

They also contained a deck of cards, so that whānau could be activated and have a good time together.

One of the team in Ōtara, Tash Teaurima, said that birthday cakes would also be delivered.

“We just want to give them a little hope and cheer them on for three weeks, I believe in blocking now, so we just want to, yeah, just really lift them up.” 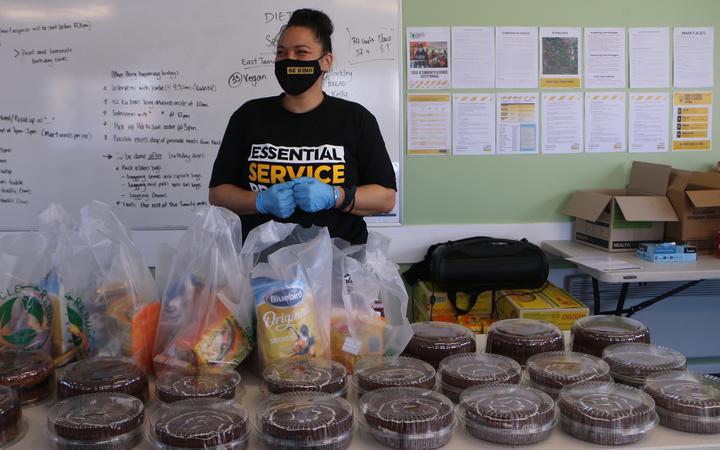 Tash Teaurima with some of the birthday cakes.
Photo: RNZ / Katie Doyle

If all that wasn’t enough, the team was also becoming active on social media, connecting with people in the community.

Swanie Nelson said it was about being creative while keeping an eye on people and chatting about his life locked up.

At the center of all the work, he said, was the improvement of manna, especially for whānau who feel whakamā, shy or ashamed, about asking for help. 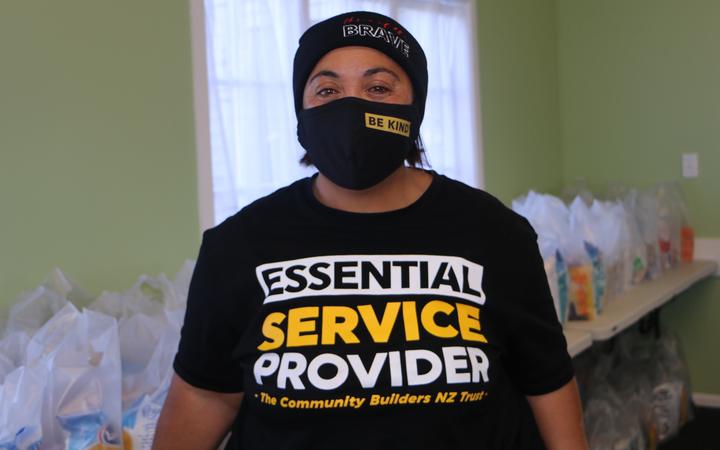 “We make sure to create fun around the environment, how do we approach it so that it doesn’t feel transactional, you know?” Nelson said.

“Here’s this and I’ll take that, something like that. But it’s who we are, we take care of each other.

“In Maori we call it manaakitanga and that’s why manaaki is exuberant through the way we do things.”

Despite the hard work put in by the team and all the other front-line groups in Auckland, there was still a lot of need.

Nelson said laptops for students were in short supply and the team was desperately seeking donations.

As for what was happening in South Auckland today, Harmony Siaea put it best: Ōtara supporting Ōtara.

“We’ve been through some of the struggles our people are going through right now, so we understand the need that exists, especially in South Auckland.” 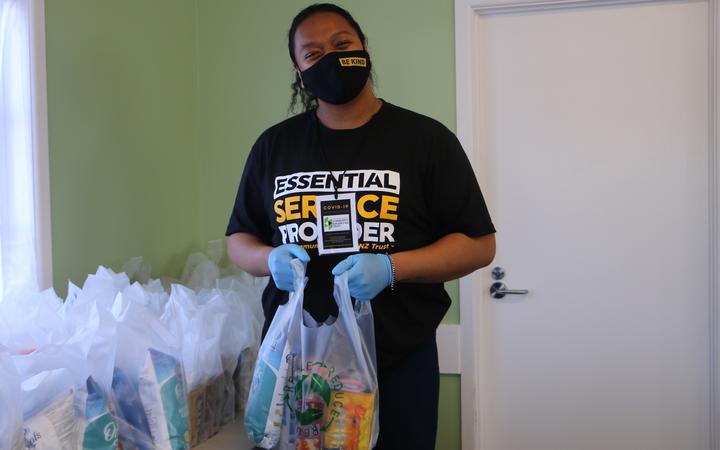