An elderly woman with Covid-19 has died, the number of cases continues to fall; Police say the checkpoints are running smoothly and the country is running out of construction supplies. 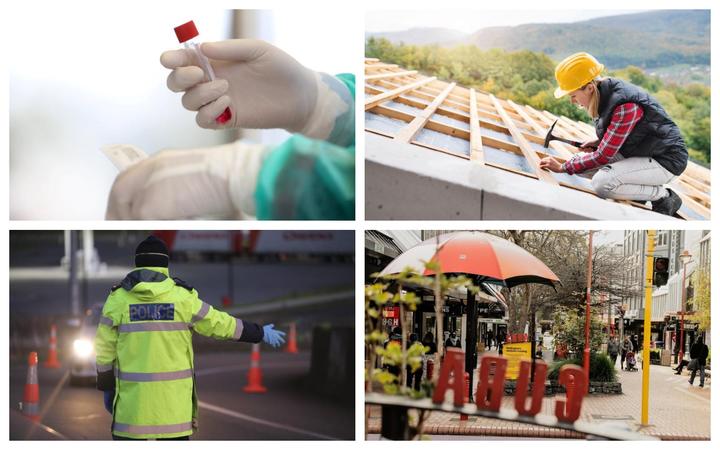 Today there was no press conference. In a statement, the Health Ministry said a woman in her 90s who was a confirmed case of Covid-19 died last night at North Shore Hospital.

She said she had a number of underlying health conditions, which meant it was not clinically appropriate for her to receive a ventilator or ICU care.

The woman’s family shared a message, through the Ministry of Health: “The whānau is devastated and shocked by the loss of their loved one and wishes to thank all the essential workers who have guided and helped them during the last days.”

One of his family members urged everyone to take Covid-19 seriously.

“This is real,” he said, and asked everyone to follow the health advice issued by the authorities.

It is the first death attributed to the coronavirus since mid-February. Prior to this, no one in New Zealand had died from Covid-19 since September 2020.

National stocks of Pink Batts insulation and other building materials are running low.

Auckland’s level 4 lockdown has cut off both manufacturing and distribution of all but essential supplies.

These include some roofing steel, drywall, glass, paint, and aluminum extrusion used in windows and doors.

Executive Member Mike Blackburn says that wood frames ordered now might not ship until December or even next year.

Police say checkpoints set up on the north and south roads into and out of Auckland operated “smoothly” overnight, with a small number of people passing through them.

At the five checkpoints in the north (in operation since midnight on 2 September), 992 vehicles have been stopped, of which 24 have been rejected.

At the five southern checkpoints (in operation since midnight on August 31), 12,728 vehicles have been stopped and 444 of them have been rejected.

Since lockdown level 4 began, the police have issued 3,257 tickets nationwide.

Of those, 2,898 were for violating the Health Order, for not staying home except for essential travel, a police statement said.

The agents have accused 174 people of 185 crimes related to the confinement and health orders. Five of those charges relate to a person who assaulted, threatened or hindered an officer, according to the statement.

A large South Island local company says it is gutted because many major events that people have been waiting for this year are unlikely to happen.

Venues Ōtautahi manages many locations in Christchurch, including the city hall, arena, and stadium.

He is making preparations for the country to remain at alert level 2 until Christmas.

Its CEO, Caroline Harvie-Teare, says that in that scenario, up to three-quarters of the more than 100 events scheduled for the rest of the year are likely to be postponed or canceled.

She says this is incredibly disappointing. 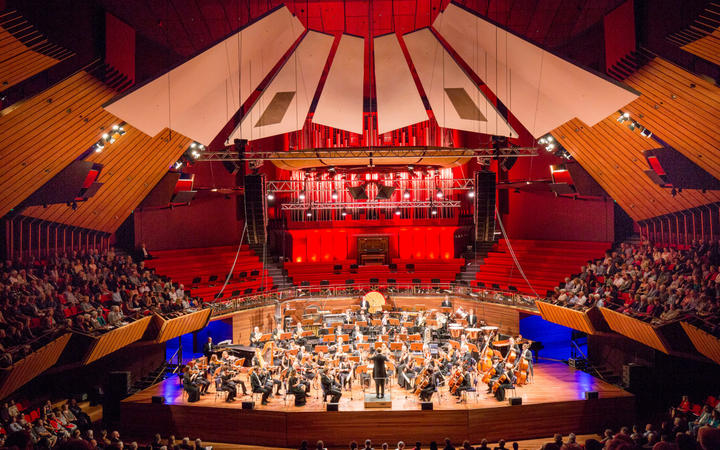 The Mayor of Wellington is urging people to play their part so the city can lower Covid-19 alert levels further.

The city is the only city other than Auckland with active cases in the current outbreak, but it went to level 3 on Wednesday.

Andy Foster says it’s good that some businesses are back on track, but many are still affected.

“There are a lot of businesses, particularly hospitality, retail, tourism-oriented businesses, businesses that rely on person-to-person contact, where it is really difficult.

“They cannot operate correctly at level 3, and we have to go down to level 2 and 1.”

Foster says there is no room for complacency and that people must maintain contact tracing, wearing masks and physical distancing.