Former Prime Minister Helen Clark is calling on New Zealanders to take action and support the need for humanitarian aid to Afghanistan as that country faces an uncertain future. 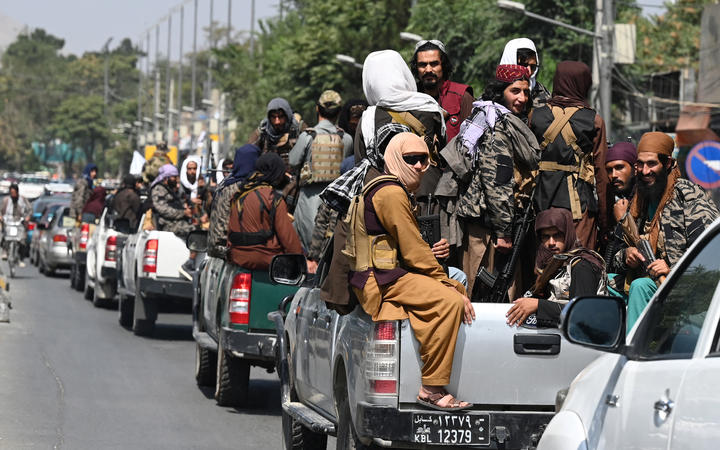 In addition to the return to power by the Taliban, the country is facing a food shortage, following major droughts, Covid-19 and the desperate need for many people to leave the country for their own safety.

Clark participated in a webinar, run by his foundation on Thursday, that included several Afghans living in New Zealand.

The United Nations estimates that 18 million people are at risk of severe hunger and the World Food Program said the country will run out of food in a month.

Clark said his great concern is that, as is often the case in world affairs, the immediate crisis, such as the evacuation of the Kabul airport, receives extensive 24/7 media coverage, but then it fades and the suffering and challenges facing the Afghan people are practically non-existent. forgotten. 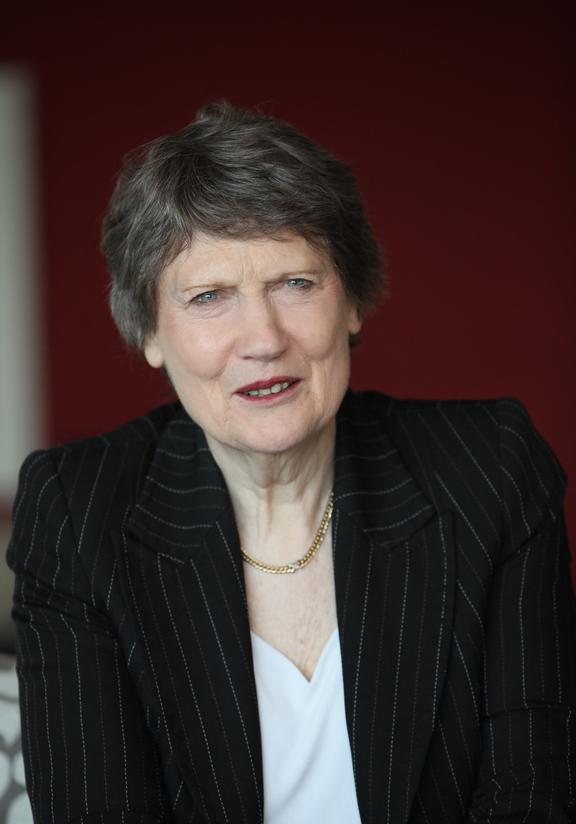 With a food shortage looming, governments, like New Zealand, must step up, as well as aid organizations.

” Humanitarian assistance is essential and getting our home here to give a Kiwi welcome to those who are on the way or who are already here and then that special allocation is placed outside the (refugee) quota for the rest, Kiwi partners and families and then play our part in supporting those at risk. ”

Zahra Hussaini is a community advocate in Tautahi, Christchurch.

He said that it is very difficult to predict what the Taliban will do now that they are back in power.

She gives the example of her cousin who is on the run.

“He has to change locations every night and he moved from one city to another with his family because he said that if I leave my family behind and because women are very vulnerable, the Taliban are going to take them away.”

She is pleading with the New Zealand government to help care for vulnerable people in Afghanistan.

“They are the ones most at risk and I believe New Zealand has a moral obligation to do its part, especially by being at the forefront of being a leader in all humanitarian matters.”

Former New Zealand Hazara Afghan Association President Zakaria Hazaranejad is predicting a civil war in his homeland, with the Northern Alliance, which is a coalition of Mujahideen militias, taking on the Taliban.

” We have to understand that an ethnic group cannot rule alone. If this civil war starts, it will be chaos. More than six million people in Kabul and in the rest of the cities people will rise up, we will see door-to-door fights and this is very disappointing. ”

Abbas Nazari came to New Zealand as a refugee. He warns not to get caught up in what he said is a sophisticated and media-savvy Taliban with well-spoken front men.

“This is done precisely so that people like us in the West can look and say, ‘Wow, maybe they are different, maybe this is a Taliban 2.0, maybe they have learned the lessons of the 90s.’ I think we have to be incredibly careful not to fall for that. What you have to realize is that beyond that, in the provinces, the Taliban look exactly like they were in the 90s. ”

Clark has criticized media coverage of the Taliban takeover in Afghanistan.

He said that most journalists on the ground in Kabul have only asked soft questions to the Taliban, ignoring the real situation both in the capital and in the provinces.

New Zealanders concerned about the situation in Afghanistan should express that opinion to their local MP to get the ball rolling, Clark said.

Abbas Nazari said that hundreds of refugees will need to be resettled in this country and they will need a lot of help.