There were calls to avoid complacency today as health officials announced only 28 new cases of Covid-19 in the community. 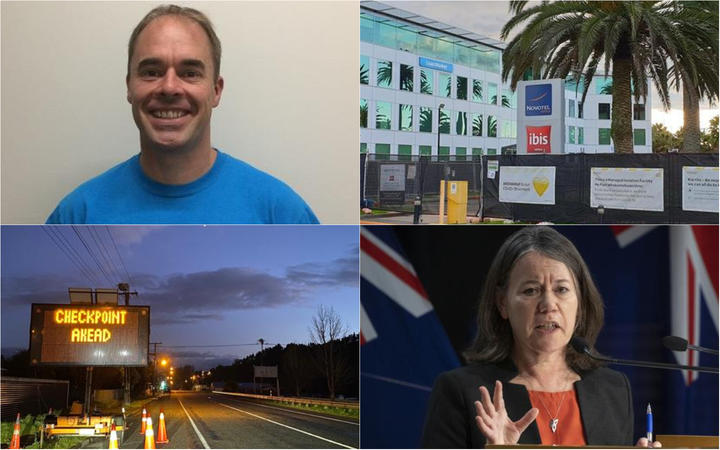 Yesterday 49 cases were reported. A single case in Wellington today was a close contact of an existing person and already at MIQ.

Public Health Director Dr. Caroline McElnay said the nation must remain cautious as the Delta variant has a long tail, but it flails and causes trouble.

There are now 43 people in the hospital, all in the Auckland region: nine in the ICU and three on ventilators.

After a call to specialized health workers to help with the Auckland Delta outbreak, 130 health staff from across Aotearoa had raised their hands.

More than 70 percent of New Zealanders 12 years and older had booked for a vaccine or had been given a dose.

Deputy Prime Minister Grant Robertson told the media today that the government was still in negotiations for more vaccines.

He said New Zealand continued to receive vaccine deliveries from Pfizer, but more supply was needed to meet demand.

The Ministry of Health updated its locations of interest today, which include several more supermarkets in Auckland.

However, Robertson confirmed today that there were no public places of interest associated with the man who escaped from the managed isolation facility in Ellerslie in the early hours of yesterday morning.

CCTV showed him leaving his room before leaving the premises at 1.07am.

He walked home but had no contact with others. Police and Defense Forces personnel searched his room, then went to his house and detained him at 2.05pm.

Robertson said health officials believed there was a low risk to public safety during the incident.

Today he remained in a room guarded by security at the Jet Park quarantine hotel.

Companies had trouble applying for the second round of the wage subsidy, with the Work and Income website overloaded this morning.

The website had incorrectly told applicants last night that the cutoff time for the first round had closed, when in fact it should have been open until midnight.

The Ministry of Social Development extended the application period until 7 am today.

Applications for the second round opened at 9 a.m. this morning, but complaints on the ministry’s Facebook page show that the website was not working.

The ministry said the problem was high traffic to the page and that people should try again later. 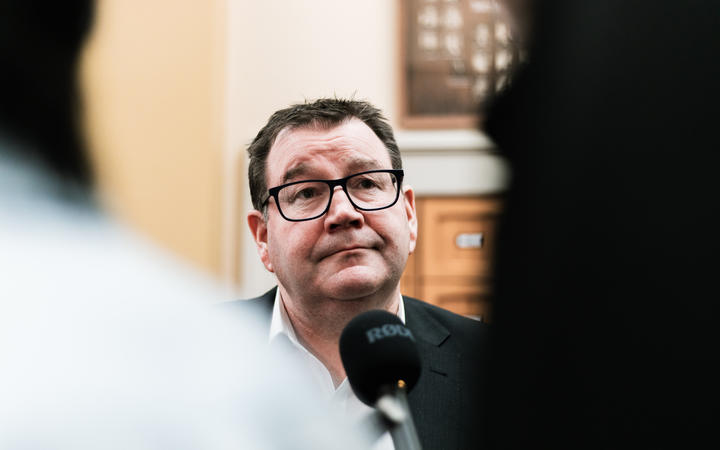 Robertson said today that about 242,000 applications totaling payments of $ 989 million have been received since the applications were opened on August 20.

He also announced that ministers had agreed to reduce the operating time for a company to be eligible to request payment from six months to one month.

Maori are asking the government to trust them to lead vaccination efforts in their communities.

Dozens of locals had shown up this week at a Covid-19 vaccination clinic in Mõkau, on the border of Taranaki and the Waitomo district, set up by Maori health provider Tui Ora.

Te Rōpū Whakakaupapa Urutā co-leader Rawiri Jansen said that the low vaccination figures for Maori were completely predictable, as the vaccine release was never set with Maori in mind.

But Māori and Pasifika will no longer have to book for vaccinations at any center in Whānau Ora.

The new policy was announced today by the managing director of the agency in charge, John Tamihere.

He said it removed a barrier for whānau who didn’t know how to navigate an online reservation system.

The most recent data shows that nearly one in seven people received an injection from Pfizer in the past week, but for Maori that number was closer to one in 11.

Many Northland businesses reopened for their customers today as the region marked its first day at Alert Level 3.

The director of CC’s Café Cinema in Kerikeri, Thérèse Wickbom, was one of those now offering contactless food and drink.

But he said his thoughts are with companies that have chosen not to open because it was too difficult for them last time they were at level 3. 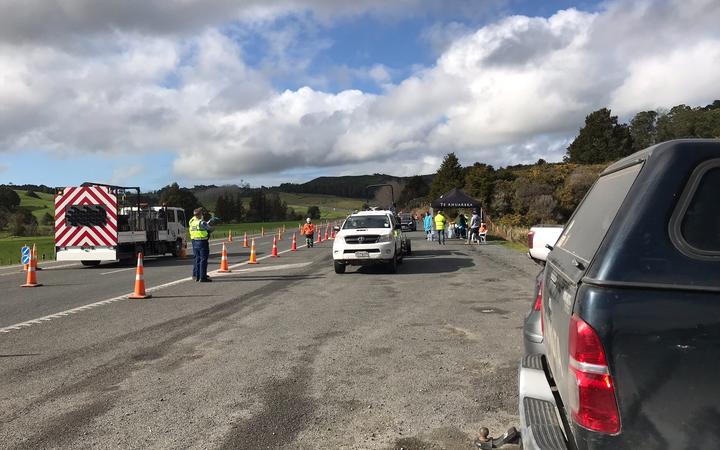 He said Morning report they were working with the police to create information points for the community to help keep people safe.

But he said if they ran into someone who shouldn’t be there, they would ask them to turn around and go home.

Police are now operating five checkpoints on the border between the two regions.