Stores and businesses that have lost customers and revenue to the disruptive construction of Auckland’s City Rail Link say hardship payments are overdue, but not even covering their losses. 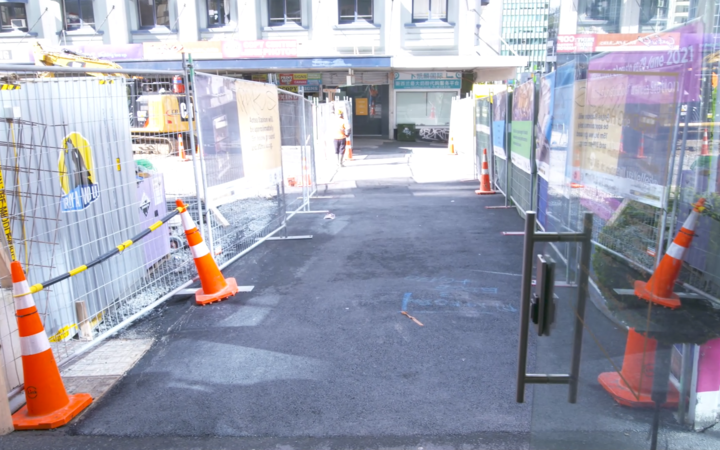 Businesses, especially on Albert Street in central Auckland, have said the destruction of the street has deterred most of their customers, with many closing their doors at a loss.

They started making noise about the outage in late 2016.

Today, the Auckland government and City Council announced a $ 12 million hardship fund split evenly over two years for the stores that have been affected.

At times, the store has been completely obscured by large fences, with the noise of regular machinery and dust swirling around the front door. There are winding paths to the front door. They have lost a lot of business since construction began near them in 2016.

“It has been five and a half years of battle with him [City Rail Link], everything we’ve been through. There is nothing that can make up for the loss of what we’ve been through, but from now on doing the right thing, “he said. 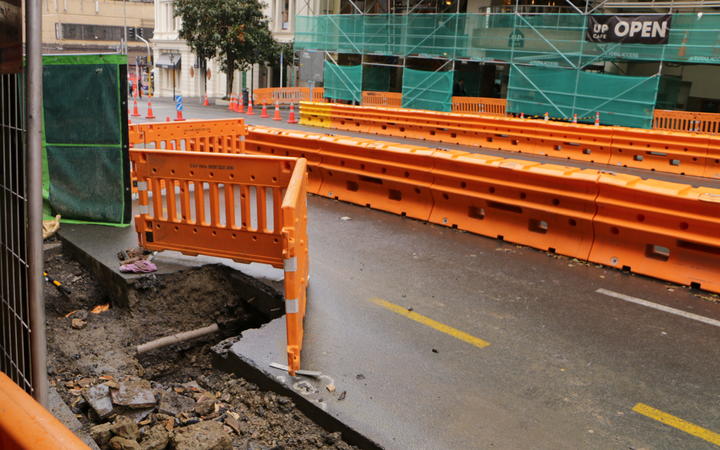 The scene on Albert Street in 2016.
Photo: RNZ / Calvin Samuel

Ranchhodji welcomes the hardship fund for badly affected stores, but after losing business for many years, he found it odd that it could only be applied to losses incurred since February this year.

They have struggled, but she believes a dozen stores have closed directly as a result of the construction.

An emergency fund is a cold comfort to those who have closed.

“They have lost everything. They have closed their businesses and are seriously in debt.”

The city’s business advocacy group, Heart of the City, said a decision has been made that is a good one, but it must have been a long time.

Executive Director Viv Beck said they expected more money ($ 10 million a year) and have yet to see any details of his administration or the eligibility criteria.

“There is definitely a lot to work on here, but at first glance, it’s good news that the decision has been made.” 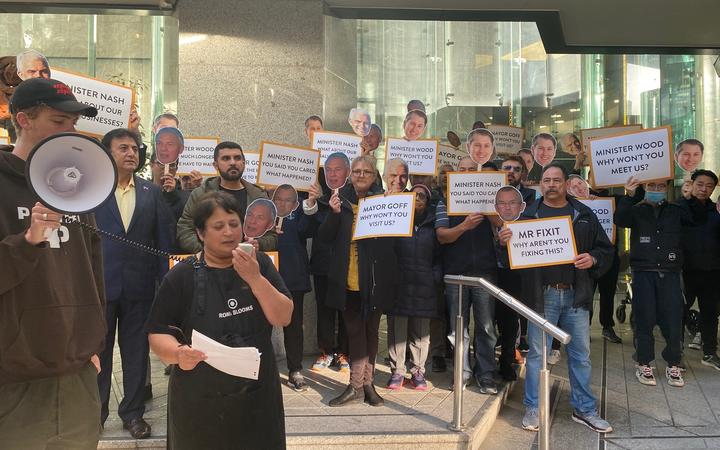 Auckland Mayor Phil Goff said public works often disrupt business, but no project before has the central or local government offered ex gratia payments like this.

“There is no legal obligation on the council or the government, but I think there is a moral obligation. I think this is reasonable and fair,” Goff said.

On announcing the background, Transport Minister Michael Wood said it is “unfortunate” that a hardship fund was not included in the project from the outset.

And from now on, large public projects will have money reserved.

Goff said this is the first time.

“I think this represents … an overdue policy change. That when there is a significant disruption affecting small businesses, assistance needs to be provided to those affected.”

Goff said an independent body will take the trial once the applications start coming in.

Businesses have not yet received the eligibility criteria and will need to provide evidence that it was construction that caused the recession.

Ranchhodji said the enormous financial loss has put her and her husband under immense stress. And there are some things that money cannot buy.

“[There are] other things we have lost and will never get back. Our age, we will never get it back. Five and a half years of what we’ve been through. “

Several issues have delayed the completion date; The City Rail Link will now not be completed until the end of 2024.

And with Auckland below alert level 4 now, that may be delayed further.

It is unclear whether companies can survive until then to reap the benefits.