One hundred nurses and doctors from across the country are ready to help in Auckland as the Delta outbreak continues to put pressure on hospitals in the region. 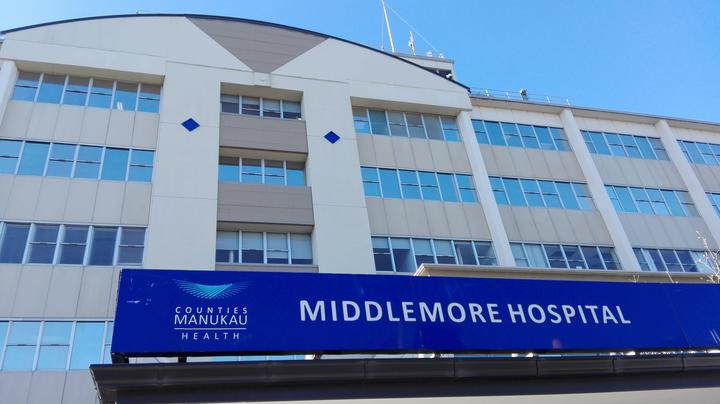 However, doctors warn that this may mean that patients from other regions are removed from surgical lists, unless the labor shortage across the country is fixed.

Cancer specialist Kate Gregory is in regular contact with colleagues abroad whose patients are not receiving treatment due to hospitals overflowing with Delta patients.

“For patients who are affected, it’s a scary thing anyway to have a cancer diagnosis and wait for treatment, but then postpone that treatment and not know when it will happen, that’s really very difficult for people.”

Dr Gregory, who is also co-medical director of the Cancer Society, said that sending critical care nurses and other staff to Auckland would inevitably have an effect on other centers.

“It’s really difficult, and people will try absolutely everything they can to make sure those essential services, like cancer surgeries, can be performed. But a pressure is coming that will make that a little bit more difficult.”

Today there were 42 Covid patients in the hospital, all in Auckland.

“I know the youngest person in the ICU is 18 and everyone is stable, but anyone who is ventilated can be stable but not feeling well. So that’s another indication that it is not a trivial disease.”

Rob Bevan, a specialist at Middlemore Hospital, said that as urgent surgery for heart and cancer patients continues, the hospital has had to “cut back” some of the work it would normally do to build capacity.

If intensive care units get too crowded, health boards could divert nurses from other areas, he said.

“But as we scale back those teams, it’s possible that the outcomes, the percentage of patients who can overcome this, inevitably deteriorate. This is why we are so focused on providing absolutely the best care under the best model.”

Nurses Organization spokeswoman Kate Weston said there were about 100 openings for ICU nurses outside Auckland and that it was a problem before the pandemic.

“Unfortunately, there are still other things that drive people into intensive care units, whether it be for trauma, surgery, or other medical events. So that will always be real pressure, particularly when there are gaps and understaffing. anyway”.

Delaying elective surgery had a big flow in effects for patients, he said.

“It is a real concern because no one wants anyone to suffer unnecessarily and what we saw last time was that people, once they showed up for medical care and felt safe and secure enough to show up, they were much sicker than if. they would have shown up earlier. “

Dr. Gregory said cancer patients who were concerned about new symptoms or others who found lumps or experienced unexpected bleeding should not avoid getting a medical opinion, whatever the alert level.

“It’s really important that people seek help, it’s still there, because one of the things that we really worry about is delays in diagnosis or people getting help when they need it.”

According to Bowel Cancer New Zealand, it took nearly a year to clear the backlog of research, such as colonoscopies, and treatments that were missed due to the latest nationwide lockdown.