The Napier Homeless Assistance Center is stuck trying to find a home of its own. 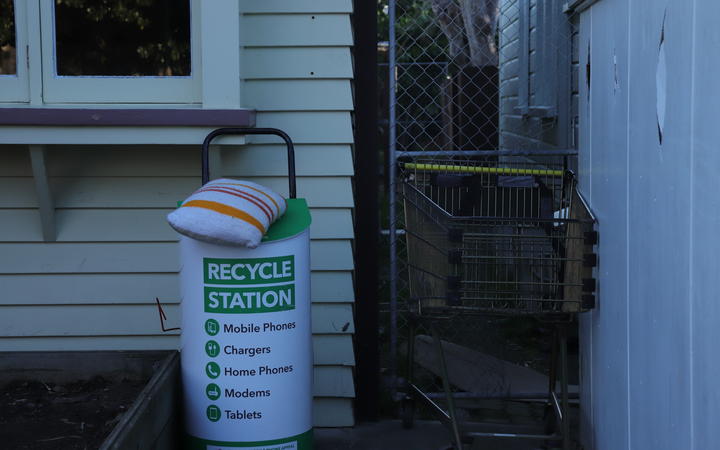 It’s been closed for a few months, and nearby businesses say the behavior of those still hanging out nearby has worsened, even more so during the shutdown.

Brad Betty has been a Clive Square dentist in Napier for approximately 18 years.

His surgery is next door to the outreach center, leaving him “frustrated”.

“Unbelievably frustrated actually. We’ve had to go on for so long, cleaning feces from our driveway, getting mugged quite regularly. It’s not fair that we have to tolerate this kind of behavior.”

Napier does not have an overnight shelter, but the outreach center provides food and services for poor sleepers.

Betty said that during the lockdown, when people weren’t supposed to be in public, behavior hadn’t improved. In fact, it was worse.

“Absolutely worse, not last night, but the night before there were at least five of them who peed in our driveway.”

He had written to the mayor, the police, and many others, but had seen no change.

“Every time we try to do something, we have meetings with the city council, with the police, with business owners concerned about the place. We talk and nothing is done.” 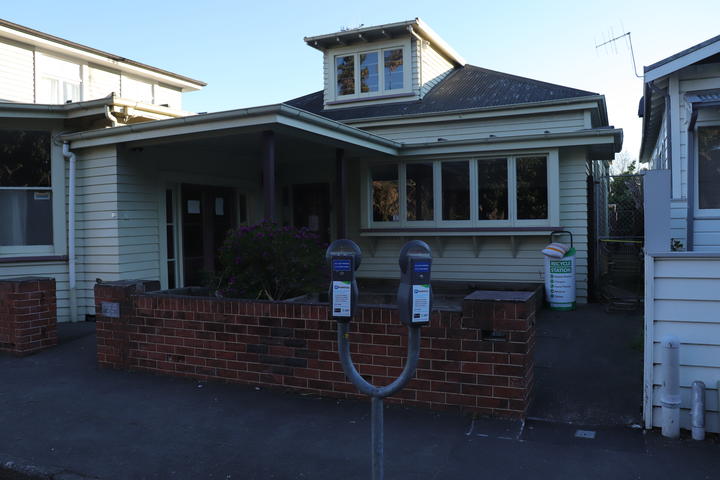 The center is causing stress for nearby businesses due to theft and vandalism.
Photo: RNZ / Tom Kitchin

Dallas and Doug Knight own the building across from the extension center, and have been for 40 years.

Dallas Knight said that in recent years, the area had deteriorated.

“In the last few months, for example, we have had three burglaries in the building. There was one that damaged the front door and windows and smashed other doors, requiring a very expensive repair.”

She had also been writing to the authorities.

“Everyone we’ve talked to has been very supportive, but getting sympathy to work has been a different matter.”

Other companies have sent photos of feces on the side of buildings to authorities, but have not seen any improvement.

Its general manager, Shirley Lammas, said that the center, which is rented from the Kāinga Ora owners, had been closed for three months due to staff shortages.

But it could reopen soon.

“We are now in the process of contacting Kāinga Ora again to do some repairs there, and we hope to reopen the scope towards the end of September.” 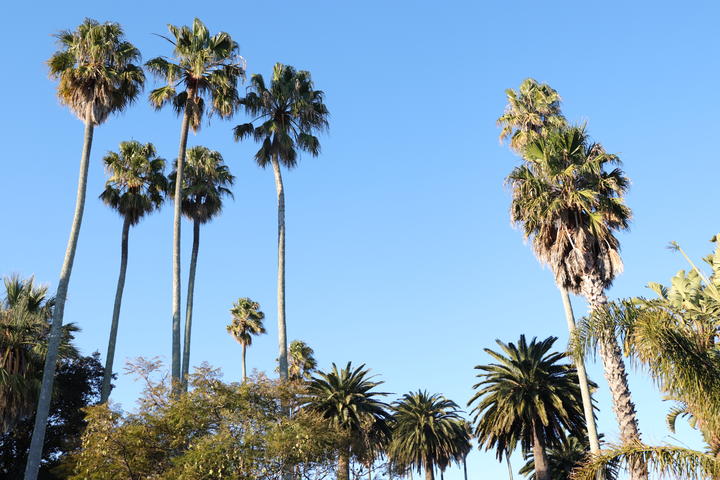 The extension center is located across the street from Clive Square in downtown Napier.
Photo: RNZ / Tom Kitchin

Still, the city council commissioned a report to find alternative sites, but no better location had been found.

Lammas said that homelessness was a community problem, so he needed a community solution.

“WIT just stepped in on that gap in the meantime, while the community really needs to own it. We will continue on that gap until the Napier community, including the council, in whatever shape or form … we get together to find out how. it will be that in the future. “

But she didn’t think moving the center was the solution.

“We don’t think the issue is moving away from Clive Square just because the scope has moved.”

He said that some people were still sleeping next to the assistance center during the closure, because they chose not to be placed in temporary or emergency accommodation.

Hawke’s Bay Police Prevention Manager Inspector Martin James said police were working closely with other agencies, such as WIT and the council, to combat the problem.

He said that if there was any damage or problems that night, officers were dealing with the problems at the time.

He said a community agent was tasked with keeping a close eye on the area throughout the day.

Napier City Council Community Strategy Manager Natasha Mackie confirmed earlier this year that a review was conducted to find the “ideal location” for an outreach service.

The review found suitable areas, but no suitable buildings.

“There is broad support for a sustainable and innovative extension service,” he said.

“The next steps are to conduct workshops with government agencies, community organizations and leaders, mana whenua and faith-based organizations to identify essential components of an extension service with a view to redesigning the current service if appropriate.”