A former Air New Zealand flight attendant who is now at the forefront of Auckland’s covid vaccination launch says it’s not a career change she anticipated, but one she couldn’t be more proud of. 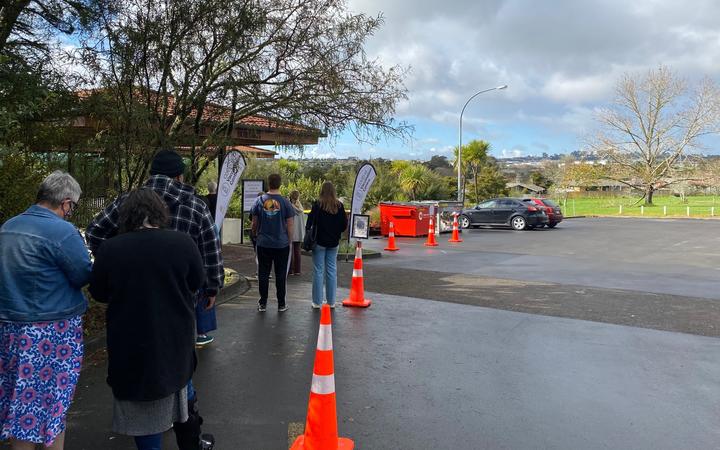 Coral Davies was laid off last year after working with Air New Zealand for almost 33 years.

While a covid-related redundancy is not how she would have chosen to leave the industry, looking back, she said it gave her time to reflect and see what she wanted to do next.

After working in a voting booth in October and then supervising the NCEA exams, she decided that retirement was not for her and she wanted to do something in the community that she truly believed in.

That led her to apply to the District Board of Health to work the vaccination sites, and she is now the supervisor at the Albany center.

She loves being there – welcoming people, answering questions, making sure they have everything they need and that the clinic is running smoothly.

Coral said that many of the skills she had developed at Air New Zealand carried over, particularly around the customer journey and making sure it was a good experience for people.

She is not the only former Air New Zealand employee there; Former flight crew and baggae handlers have also found new jobs using their carefully honed customer service skills.

“I said to someone one day: OMG, it’s a great job, it’s like being on a plane without the plane.

“And it’s great to see people walk away saying ‘wow, that was amazing,’ when in fact they’ve gotten a needle put in their arm quite frankly!” 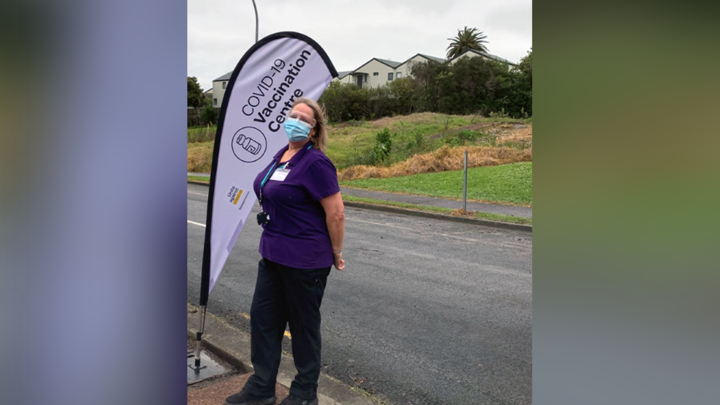 Coral Davies was a flight attendant for Air NZ before becoming a supervisor at the Covid-19 vaccination center.
Photo: Supplied

Coral’s care and enthusiasm has gone somewhat viral this week – her daughter Emily visited the clinic to get vaccinated and tweeted about it, writing:

“Mom was fired after 33 years with AirNZ last year and yesterday I was able to see her thrive in her new role as a supervisor at a vaccination center. She treats everyone who comes in for a vaccine as if they were entering class. Executive … It’s fabulous! “

The tweet has become a bright spot in an online world that can seem quite bleak right now – at last count it had 19,000 likes.

Coral said the comments had been overwhelming but also exciting.

“We should treat people like they are entering business class, quite frankly – every person who walks into a vaccination site to get their vaccine is actually doing something to keep us all safe, so in my their opinion, they deserve to be treated like royalty entering the site. “

Coral stressed that she was just one part of a great team that was making the vaccine launch a reality, and she had this advice for anyone facing a similar fork in their professional career.

“It may not be where I thought it was going to be in the first place, but it could be just as good and fun.”