More space is being made for Covid-19 patients at two Auckland hospitals, but the country’s health chief dismisses criticism that hospitals are unprepared, saying the number of cases appears to be on the verge of falling. 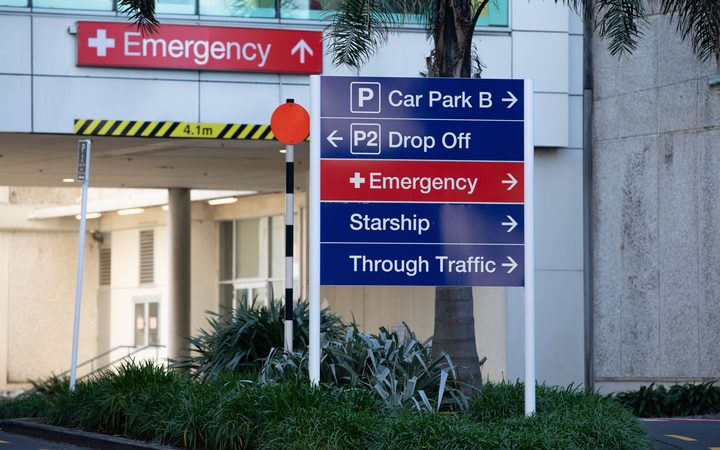 He expected the number of Covid-19 positive patients to rebound over the next few days and could increase, but he was confident that the trend would stabilize soon and is heading in the right direction.

A portion of the current isolated cohort was approaching the test on the 12th, which could send the numbers back up, but the number of infected people appeared to be declining.

“The signs are good, overall the trend looks good. I think the numbers will hold for the next few days before they start to decline.”

There were 32 hospital patients across the region on Tuesday night; 18 in Middlemore, 12 in Auckland City and two in North Shore.

Bloomfield rejected criticism that not enough had been done to ensure that hospitals had enough ICU beds and staff to deal with a possible Covid-19 influx. 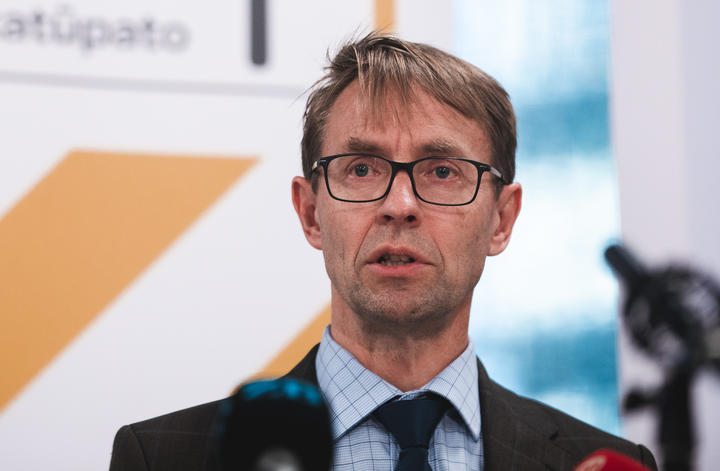 RNZ understands that both the City of Auckland and Middlemore are near or at capacity limits for negative pressure rooms that help prevent the spread of the virus.

“But it is not essential that there are people with Covid-19 in a negative pressure room – you can dedicate a room or space to those people, which is called a cohort.

Bloomfield said necessity had been among the considerations as modifications were made to accommodate the growing number of Covid-19 admissions, leading to the creation of a dedicated Covid-19 area at Auckland City Hospital.

Since March, training has been intensified so that more staff can work in ICU care and with ventilated patients, more ventilators have been purchased and oxygen supplies have been increased, Bloomfield said.

“There is a real shortage of trained ICU staff around the world and of course, with our border closed, that adds additional pressure on the ability to get additional staff.

“So we have faced the same pressures that other countries have.”

Of the cases identified so far, about 50 have yet to be linked to the current outbreak using genetic sequencing. But Bloomfield said he was comfortable that contact tracing had shown good connections to known cases.

“[I’m] not worried about those. We have sufficient circumstantial evidence of their presence in places of interest, or a clear place where, or person, could have been infected. “

Auckland Mayor Phil Goff has repeatedly called for the vaccination campaign in Auckland to be prioritized over the rest of the country, following successive outbreaks and closures in the city.

Bloomfield said daily vaccination rates have been high recently and work is underway to try to increase the number of vaccines entering the country so those high rates can continue.

But if more cannot be achieved, one option was to lower vaccination rates in the rest of the country to keep them high in Auckland.

“That would be the best option in our plan, but we are also trying to find other ways to see if we can get the additional vaccine until September, more to say about that in a couple of days.”

Goff welcomed the possible move. He said the city’s international airport and the large number of managed isolation and quarantine facilities make it especially vulnerable.

“I have been insisting on that for quite some time, and not because we are looking for special treatment for Auckland, we are simply saying that vaccines are given where the risk is greatest.”

Bloomfield said sewage tests were being considered at the Spring Hill prison in Waikato, where a corrections officer tested positive.

The inmates and staff who were in contact with the Corrections officer had been screened, and the last of those test results were expected by Wednesday, he said, but there have been no notifications of positive tests so far.