Police say they are satisfied with the general public compliance with Level 4 restrictions over the weekend, but have discovered people hunting, on their way to buy a puppy, trying to get “better quality meat” and more. 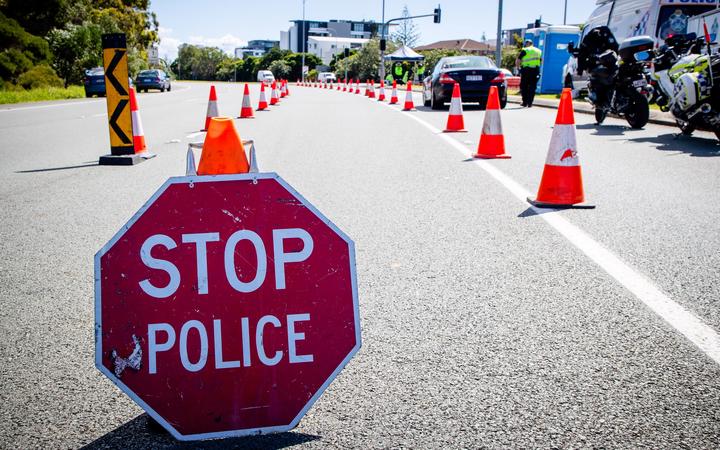 “In general, New Zealanders continue to recognize the importance of these restrictions to the health and well-being of all of us,” Police Commissioner Andrew Coster said in a statement.

“Now is not the time to neglect caution or take unnecessary risks. The police will not tolerate behavior that deliberately jeopardizes everyone’s efforts to date.”

Coster said the rules are clear and we’re all familiar with them by now, so the public can expect a shift from education to enforcement measures more quickly.

An example of a violation included a report of poachers on farmland in the Gray District.

“Officers responded and located two men in a vehicle, one of whom admitted to hunting,” Coster said.

An unloaded firearm was also found in the vehicle.

“Investigations are underway to determine whether charges will be filed.”

In Auckland, police at checkpoints saw low levels of traffic, but some motorists turned around for a variety of reasons, such as exercising or shopping outside their neighborhood and trying to visit family or friends, Coster said. .

“Other creative reasons for long-distance, non-essential travel across the country included the need to fix a shower, buy a puppy, bring fish to a friend, get ‘better meat’ and go for a walk on Sundays.” .

And in Wellington, police patrols turned around several people traveling to Pāuatahanui Inlet to see a herd of killer whales.

Coster said that as of 5 p.m. yesterday, 107 people have been charged with a total of 115 crimes across the country since alert level 4 restrictions began.

“Of the charges presented, 75 are for breach of the order (Covid-19), 26 for breach of the direction / prohibition / restriction, 11 for infractions of the health law and three for assaults / threats / obstacles / obstructions to the officer of execution .