At least 24 employees of the Middlemore Hospital emergency department have been removed from their duties due to possible exposure to Covid-19, claims a department health worker. 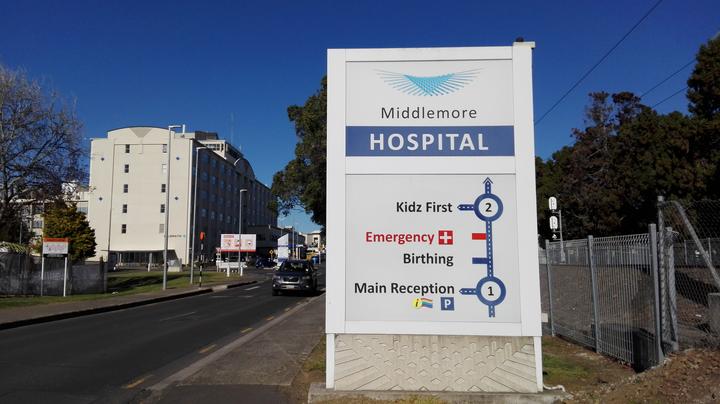 A health worker at the Middlemore Hospital emergency department says the number of staff removed from the rosters daily is a major concern.
Photo: LDR / Stephen Forbes

The Northern Region Health Coordination Center (NRHCC) did not confirm whether that number had skyrocketed to at least 24, but said 144 employees in all Manukau District Health Board (DHB) counties were on leave. due to illness related to Covid-19, including some from the emergency department.

But a healthcare worker, who asked not to be named, said the hospital’s emergency department was already under pressure due to staff shortages and that the number of staff being removed from the rolls on a daily basis was a major concern.

“It’s only going to get worse. We have Covid-19 positive patients in the hospital and it’s always a risk to staff when we take care of them,” they said. “The health system was already under pressure and this only adds up.

“I think the Manukau Counties DHB is doing the best it can under the circumstances, but it’s an evolving situation that we haven’t had to deal with before.”

The North Region Health Coordination Center declined to confirm, or deny, the number of personnel that have been removed from the Middlemore Hospital emergency department.

But in a statement, a spokesperson said 144 Manukau County DHB employees are currently on Covid-19-related sick leave, including Emergency Department staff.

They said the figure also covers people who may have visited a place of interest and consider themselves a close contact.

The spokesperson said it will not affect the hospital’s staffing levels and is only a small fraction of DHB’s workforce.

They said none of the affected staff members have pulled out due to a Middlemore Hospital emergency department employee testing positive for Covid-19 last week.

The Executive Director of the Association of Salaried Medical Specialists (ASMS), Sarah Dalton, said losing so many staff members is a lot for any hospital department, let alone an extremely busy emergency department.

“I think the right thing to do is turn them down,” he said. “But many emergency departments were already struggling before this outbreak, with winter illnesses and staff shortages, and they cannot afford it.”

Dalton said it will only increase the pressure on other healthcare workers to take over. 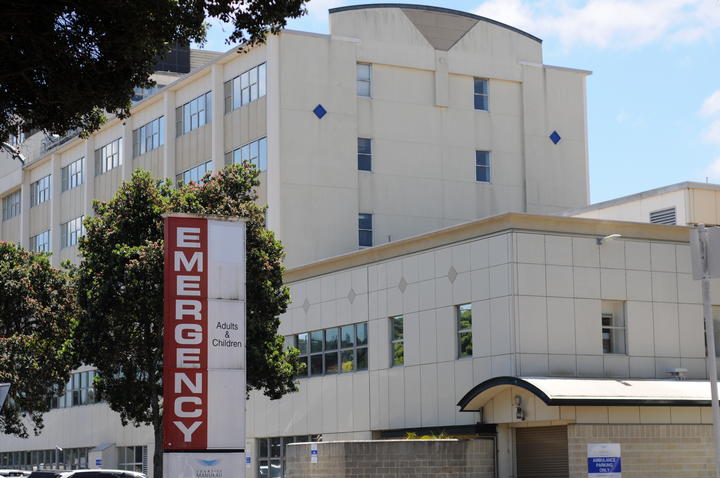 Last week it was revealed that a Middlemore Hospital staff member, who works in the emergency department, had tested positive for Covid-19.

A spokesman for the Health Ministry said the risk to public health was low as the staff member was asymptomatic and had been fully vaccinated.

But the patient was discharged without consulting a doctor and had since tested positive for Covid.

The Health Ministry said it had been informed that after investigation and testing, a small number of emergency department staff had been removed as a precaution. At that time, all staff had been tested and all tested negative.