An Otago regional councilor says she is willing to resign if the environment minister does not intervene with the dysfunctional council. 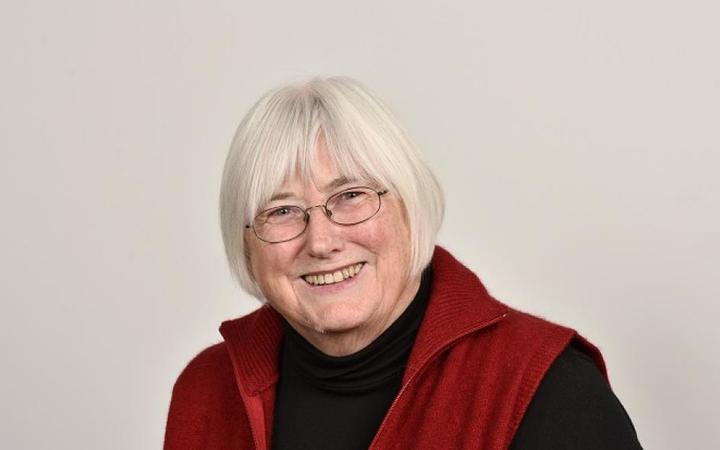 It follows a decision by a small majority of councilors to delay setting a minimum flow for the Manuherekia River in Central Otago last week and wait for more scientific evidence.

Ousted councilor and former president, Marian Hobbs, was one of four councilors who voted against the motion, saying more than $ 4 million and 26,587 staff hours had already been invested in creating comprehensive scientific reports for the councilors base their decisions.

Last week, she and several other councilors wrote to Environment Minister David Parker asking for his help, citing conflicts of interest and unnecessary delays.

Since then, he has signed a petition calling for elected councilors to be removed and commissioners to be appointed in their place.

Marian Hobbs said she had lost faith in most of her fellow counselors.

She was frustrated with the council’s track record of delaying decisions and worried that staff were fed up with it, too.

“If I worked for ORC as a scientist, planner, or environmentalist, and tried my best to make this work work … and was completely ignored, I find it scary and I would walk.

“If we continue down this path, we will lose staff.”

That was a big risk, as it would mean losing knowledge and experience when the council had a lot more work to do, he said.

Council Chairman Andrew Noone said he was disappointed that some councilors and community members felt their best course of action was to approach the minister.

“Of course I am disappointed, but I feel like we are trying to make decisions and get on with the work. We are trying to meet the deadlines that we agreed to with Minister Parker. We just need the correct information in front of us so we can stay on track.

“Some councilors are disappointed, but sometimes that’s the nature of democracy.”

He did not agree with the points raised in the letter.

“I think the letter exaggerates the situation. I don’t think the issues that have been raised in the letter are valid. For me, a democratic process sometimes ruffles the feathers if the decision comes out in your favor.

“I just feel like when we are dealing with such important issues, emotions run high and we see things differently and that’s the way democracy is supposed to work.”

He stood firm on his motion and subsequent decision to seek more scientific evidence before calling on the minimum flow of the Manuherekia River, saying that a decision would be made before the Land and Water Plan expired in 2023.

Central Otago Environmental Society President Phil Murray said the petition was launched because many people have lost faith in the council’s ability to act and restore the Manuherekia River.

The council ignored advice from council staff and scientific support to implement minimum flows for the river, which was used largely for irrigation, he said.

“I can see this is being kicked down the road in the hope that these councilors have for the political environment that possibly changes at some point in the future and can live with the current extraction.”

It would not be the first time that the minister has been asked to intervene.

Environment Minister David Parker said it was too premature to say whether commissioners would be appointed at the Otago Regional Council.

He confirmed that he had received the letter from councilors, but said he wanted to understand more about the issues raised before commenting further.

“It would be premature to speculate on the appointment of councilors,” Parker said.

“The underlying problem, the intersection between the estimated permits to take water and the minimum flow of the river, has been the responsibility of the ORC to solve since the RMA was approved 30 years ago.

In 2019, the Minister of the Environment requested an investigation to look at the council’s readiness to settle historic mining privileges before its 2021 deadline, and found that its planning system was not fit for purpose.

Last year, the minister signaled his decision to refer the change to the water permitting plan and the changes to the council’s water quality plan to the Environment Court.