Hapū of northern Ngāti Porou has established a fixed roadside checkpoint in Te Araroa after authorities refused to do so. 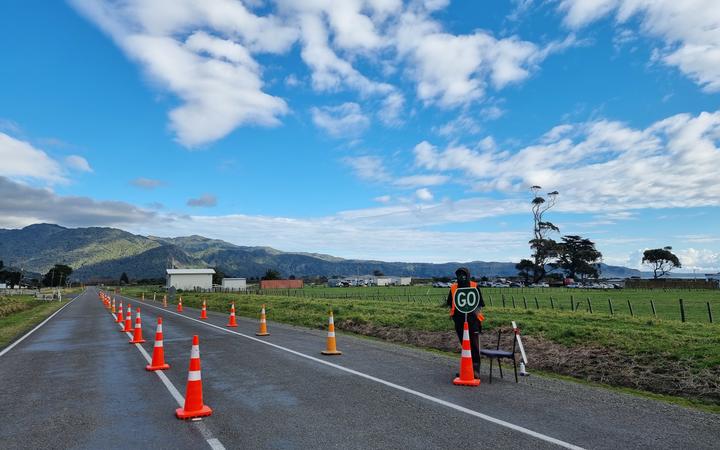 A hapū-run checkpoint was established in Te Araroa despite local and national authorities saying it was not necessary under Alert Level 4.

The Matakaoa Covid-19 response group says roaming police checkpoints have not reduced traffic and their communities have been offered “less protection” during the outbreak of the more infectious Delta variant than during the closure in 2020.

A list of people who will physically distance themselves if not from the same bubble are operating the checkpoint located at the intersection of State Highway 35 and Pohutu Road.

The Tairāwhiti area commander, Inspector Sam Aberahama, said he would visit the checkpoint to speak with those involved this morning, but had no further comment at this time.

Static road checkpoints that involve the community are illegal.

It comes after Acting Emergency Management Minister Kris Faafoi rejected last week a written request from 32 Ngāti Porou marae to declare a regional state of emergency and implement static checkpoints for the coast.

The minister agreed with Tairāwhiti’s emergency management controller David Wilson, who believed that the state of emergency was not necessary.

Matakaoa Covid-19 response spokesperson Ani Pahuru-Huriwai said they had asked for static checkpoints to control the flow of traffic and until now, regionally and nationally, they had been denied.

“We have given emergency services every opportunity to try to reduce the risk levels of our whānau and they have not been effective.

“We have tried to communicate this to the council, the emergency controller and the central government, and our voices are being ignored, so we have no choice but to put these protections on ourselves,” Pahuru-Huriwai said. 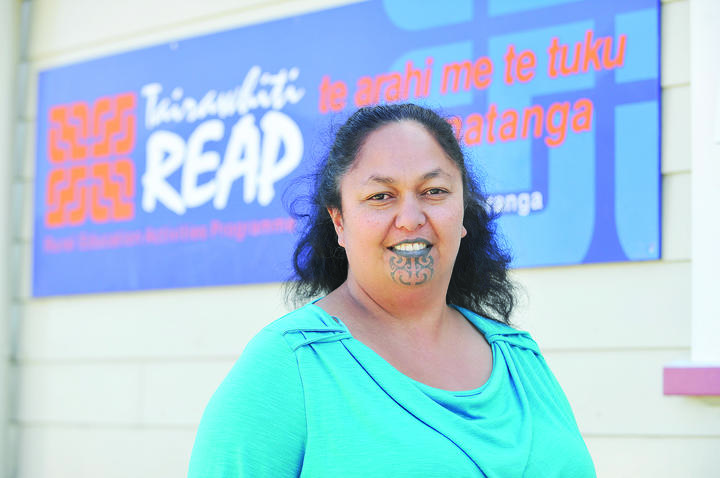 Matakaoa Covid-19 response spokesperson Ani Pahuru-Huriwai said there had been a marked increase in traffic levels on the coast compared to the close of last year and that local whānau had seen strange cars and unfamiliar people. in the town.
Photo: The Herald of Gisborne / LDR

“We see this as a failure of the local and national government to meet the many commitments they have made over the past year to work closely with communities in the fight against Covid-19.”

The group published traffic flow data provided by mobile police checkpoints, saying it showed a marked increase in traffic levels compared to the same time period in the 2020 lockdown when static checkpoints were in place. instead.

“While last year we were able to reduce the flow of traffic to about four or five cars per hour, we now have an average of 23 cars per hour,” said Pahuru-Huriwai.

“Our local whānau are also noticing a lot of strange cars and unfamiliar people in the city, and police checkpoints have stopped cars entering our communities from as far away as Waikato.”

Pahuru-Huriwai said they had worked closely with police over the past week, providing community assistants to mobile checkpoints.

The police sent to Wharekahika / Hicks Bay and Te Araroa from other regions had been very supportive and professional.

Inspector Aberahama told The Gisborne Herald on Friday that police were happy with the 20 mobile checkpoints that are located in the district every day.

Between 50 and 60 policemen patrolled Tairāwhiti.

“Everyone is relieved to have it again because we know that is what works. Our kaumātua are anxious, our whānau are anxious because we all know the Delta variant and we feel less protected than last year. 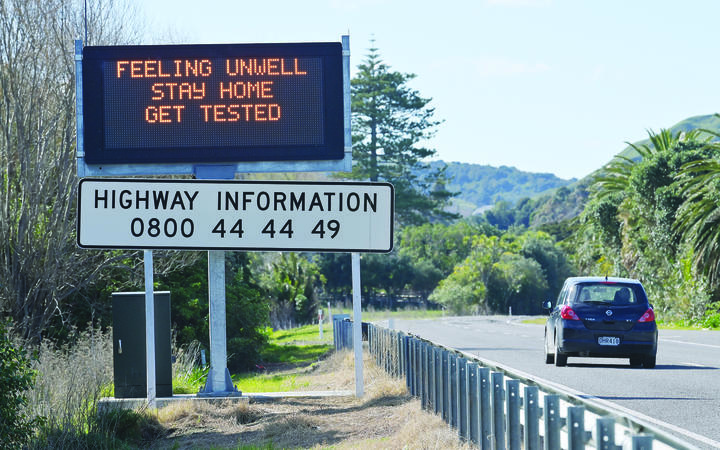 The post on State Highway 35 driving north up the coast from Wainui, Gisborne.
Photo: Liam Clayton / The Herald of Gisborne / LDR

Ngata said they were frustrated that they had spent more than a year working with the district council, civil defense, police and health officials on the importance of communities in responding to Covid-19 only to have their requests ignored and denied.

“We have tried to do it the way the police wanted to do it and it is not working.

“We value our relationship with the police. We just have a different opinion than they do and our opinion is based on the community.”