New cases of Covid-19 seem to be stalling and that’s something to be encouraged about, says Professor Michael Plank, Covid-19 modeler. 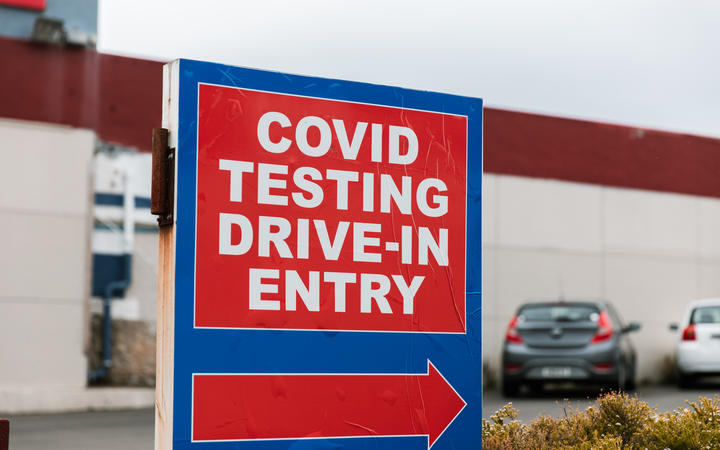 Over the weekend, 165 new Covid-19 cases were announced in connection with the Delta outbreak: 82 on Saturday and 83 on Sunday.

Plank of the University of Canterbury said Morning report the weekend’s case numbers were “roughly” consistent with the model.

“I think it looks like the numbers are starting to stabilize and we can get some encouragement,” Plank said.

“And one of the things that the model shows is that if the numbers are going to go down, if the current settings are enough to control this outbreak, we should start to see that happen over the next week.

“The numbers are bouncing day by day and I want to say that it certainly seems like it is taking a little longer to control this outbreak than we have seen with previous outbreaks.

“That is consistent with what we know about the Delta variant that tends to infect everyone in a household. Therefore, we expect to see this type of period with high transmission at home.”

“But next week is really the crucial week in terms of seeing if the numbers start to go down.” 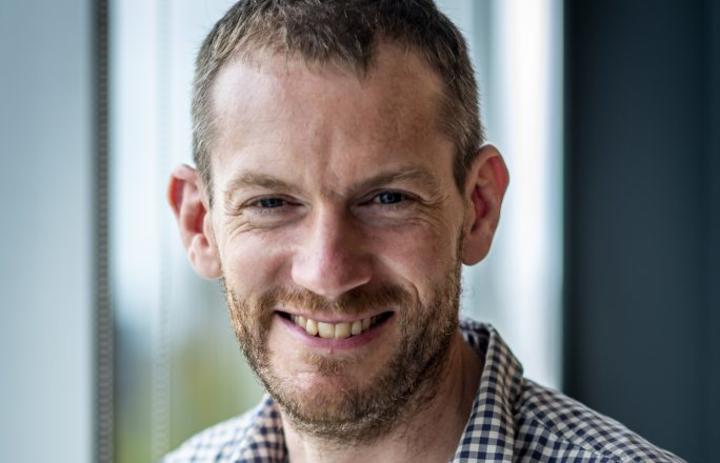 The length of the tail was the “big question,” he said.

“It’s hard to say at this point. I mean, if the lockdown proves to be really effective in stopping bubble-to-bubble transmission, we may be able to see the case numbers down to around 10 a day in the latter part of September, and already You know, if we can get to that level, we will be in a very good position to eliminate the outbreak. “

At least two more weeks at alert level 4 for Auckland was a sensible time frame to go back and review how the case numbers were going, Plank said.

“You know it is possible that after two weeks the numbers will drop rapidly to a point where you can start thinking about lowering the alert level, but obviously we will know a lot more when we get there.

As for the rest of the country south of Auckland going down, Plank said “What you have to understand is that there is a risk of cases leaking out of Auckland and there are essential supplies for travel and food.

“Medical supplies have to move across the country, so you know that while there is a large outbreak going on in Auckland, that creates the risk of cases showing up in other parts of the country.

“Now, at level 3, we have a safety net. It means that if the case shows up, it won’t be able to grow explosively.

“But I think if we went down to level 2 it would be risky, and because the case was leaked, it could cause an explosive outbreak.”

When asked if Alert Level 4 should be stricter given the Delta variant and health workers at work while infected, Plank said: “Certainly, I think it makes sense to look at where those workplaces are and see yes, you know, measures can be improved within the workplace to reduce the number of contacts between co-workers and reduce the risk of transmission there.

“It would be really nice to have clarity in the future on how many essential workers are being infected as a percentage of cases each day.”