“The Coronavirus is here forever. This is how we live with itThat was the rather haunting headline of a recent article in The Atlantic quoting top medical authorities, including New Zealander Dr. Richard Webby.

An infectious disease researcher at St Jude Children’s Research Hospital in Tennessee, Dr. Webby knows a thing or two about serious and serious illnesses, as he was one of the first responders during the 1997 Hong Kong bird flu outbreak ( for which he later developed a vaccine).

And he’s the director of the WHO Collaborating Center for Influenza Studies.

He joined Sunday morning from Memphis to talk about what life with Covid-19 could be like between us, and the safe bet that we’ll all catch it eventually. 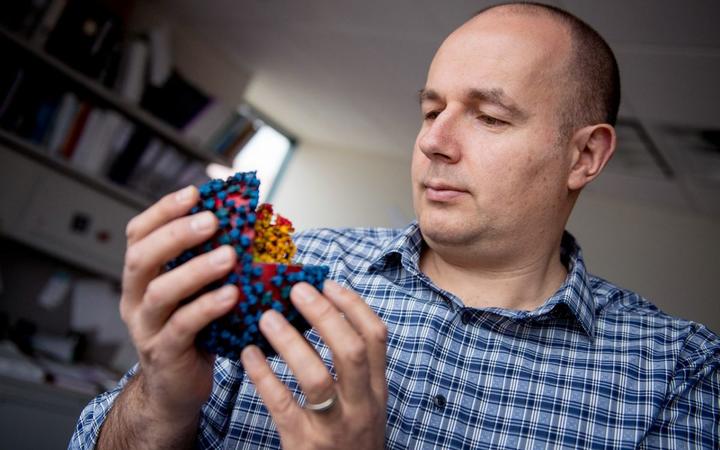 “Sooner or later we will all get this. Whether it’s today, tomorrow, next year or a few years, we’re not sure, but it will definitely come.”

In that case, is an elimination strategy the right thing to do?

“I think it is. The way New Zealand has done this is definitely the right way to go.

“There have been fights, closures and store closings, but between those closings it has been a pretty free life. And nowhere else in the world has it really had that, so it’s the way to go.”

However, he says the overall outcome is likely out of our control.

“Elimination has worked for New Zealand on and off, but as a global strategy it is not a start, so this virus will be with us forever. At some point … I think this will end as a common cold or scenario of the flu, where we have to deal with it during the winter.

“It may end up putting people in the hospital every year, but as a healthcare infrastructure and as a society, those are things that we can deal with a little bit more, and I think that’s where we’ll get to this.” 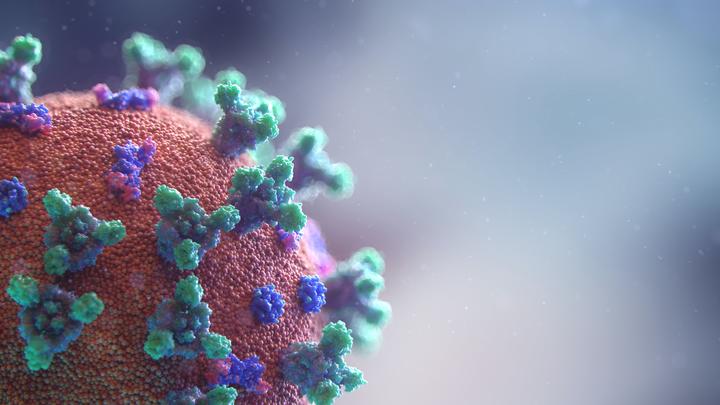 Webby says that even if the virus normalizes, it will be desirable to control spikes in cases.

“We’re going to keep having outbreaks and epidemics of this virus probably forever, but as long as those curves don’t skyrocket, it’s something that generally we as communities can deal with.”

Experts have debated whether the coronavirus will continue to have such devastating effects or whether the severity could lessen over time, a concept known as attenuation.

Webby says there is no clear indication of how the virus causing Covid-19 will behave in the future, but based on how other coronaviruses have previously performed, there are good reasons to think that attenuation is likely.

“Have these other four coronaviruses circulating in humans that cause outbreaks of the common cold.

“At one point they started life exactly like [Covid-19], they likely came from animal reservoirs and almost certainly caused an increase in disease when they first circulated, but then settled into this colder winter whine-type scenario. I don’t see why this particular coronavirus would be any different.

“But that is not an opinion shared by all experts, and some think that this virus may have a bit more of an effect than some of those other coronaviruses.”

Viruses have the characteristic of changing over time by adding the genetic material of other viruses to yours, which is called recombination. But Webby believes that recombination is more likely to make the Covid-19 coronavirus more docile, rather than more severe.

“Recombination is a mechanism that these viruses use to evolve, it is likely to happen. But the source of the genetic material is these other common cold coronaviruses.

“During the long-term evolution of a virus with its host, it tends to become less obnoxious rather than more obnoxious. If you are killing the host you are on, if you are a virus, that is not really the place you want to be. “ 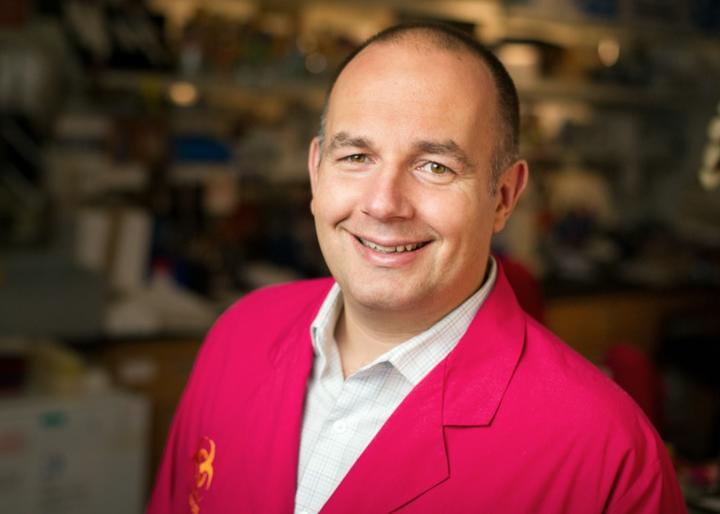 Webby says there is no question that the Covid-19 coronavirus is far more deadly and makes more people sick than the flu right now, but we are likely to see that change. And that as the immunity of the population increases, the fatality rate will decrease; “Personally, I am thinking that it will probably fall below [the damage] the flu does it. “

You don’t think the Covid-19 virus evolves as fast as the flu has.

“Yes, we are getting all these variants of [the Covid-19 coronavirus]But if you look at the mutations, the actual changes that all these variants are making to their genetic makeup, they’re actually using some of the same mutations over and over again, but only in different combinations.

“That gives me some hope that this virus doesn’t have the same ability to change and move on as the flu.

But when we consider how society might live with the virus in the future, one thing we still don’t have a handle on is the long-term effects, known as ‘prolonged Covid,’ says Webby.

Formerly, Webby co-authored an article on Communications from nature, recommending that New Zealand start looking for border controls for seasonal flu, which we currently do not have, despite the fact that some 500 people die from the flu each year in New Zealand. Is it practical for a society to have continuous border controls to mitigate disease?

“Closing borders, I don’t think it is. We can do this just once, twice for a year, maybe a couple of years. Anything longer than that is not really practical,” he says.

He hopes the pandemic will make us more aware and more proactive about simple disease control measures.

“What I hope is that one of the results of this pandemic is that people become a little more sensitive to the fact that if you are sick and ill and you have a cough or a cold, you have something that you are likely to pass on to someone else.

“I think people probably knew it before, but didn’t pay much attention to it. But now I hope that when people have coughs and colds they are more likely to stay home, more likely to even wear a mask if we’re lucky.

“I think we are going to basically go back to normal. But I think there will be some longer-term consequences from this pandemic and how we think about it when we are sick or the people around us are sick.”