Teams working on two of Auckland’s largest infrastructure projects have had to adapt to some major challenges as a result of the latest Alert Level 4 lockdown. 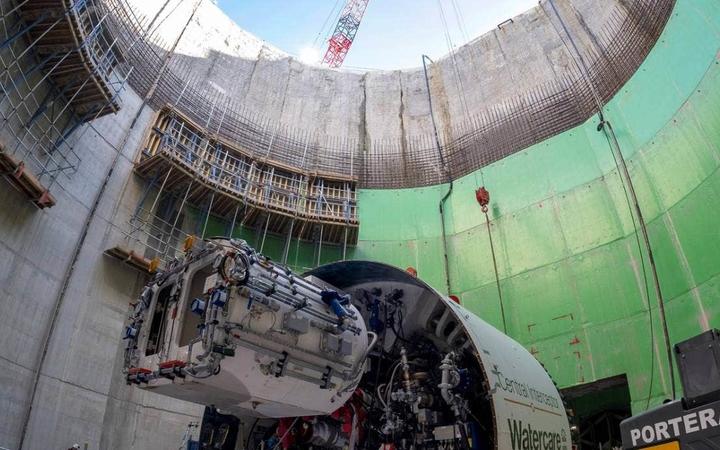 Tunnel construction work on the $ 1.2 billion Central Interceptor project began in Māngere last month. The 14.7 km sewer tunnel will run from Gray Lynn to the Māngere wastewater treatment plant and is expected to be completed in 2025.

But, according to the show’s executive director, Shayne Cunis, it was completely stopped last week due to Covid-19.

Cunis said the project team was already prepared for another shutdown.

“We always knew this was a possibility and we had recently reviewed our Covid plans, because the government was sending signals that this could happen.”

He said this includes “idling” the project’s TBM at Māngere and minor work at another site on Mt Roskill’s May Rd. But he said less than 10 percent of regular project personnel are still on site during alert level 4. .

Cunis said he hopes project operations can return to “normal” when Auckland switches to alert level 3, but said there will be tighter restrictions in place for staff, who will have to maintain social distancing and work on bubbles in the place.

He said the latest lockdown will affect the time it takes to complete the project, but was confident that it can still be delivered within budget.

It is the largest transport project ever undertaken in New Zealand and involves the construction of a 3.45km double tunnel underground rail link below Auckland city center. 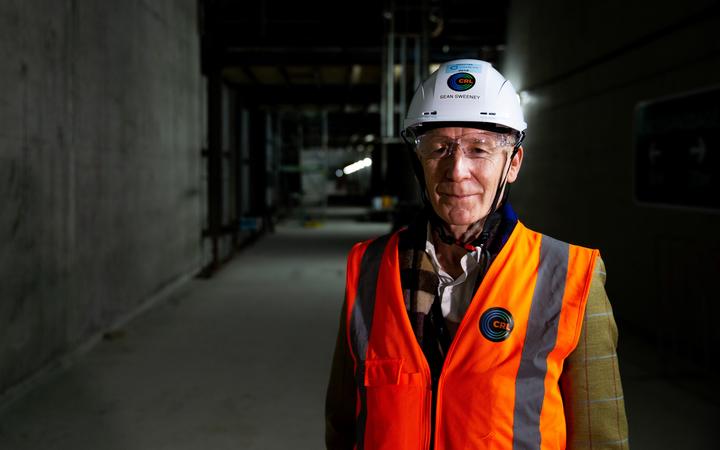 The underground link will run from Britomart to Albert St and Karangahape Rd before passing under the highway and linking to the existing western line at Mt Eden. It is expected to be completed in 2024.

Executive Director Dr. Sean Sweeney said there is still a small team of workers on site to operate the project’s TBM, but the number of staff has been reduced.

Tunnel construction work began at Mt Eden in May and Sweeney said the machine had been operating 24 hours a day, five days a week until last week.

“Tunnel boring machines are not designed to ‘park’ underground for an indefinite period of time; they must keep moving, even at reduced capacity, to avoid the risk of jamming,” Sweeney said.

“If that happened here, the costs and time required to release the machine would be catastrophic and completely derail the project.”

Sweeney said he expected the latest lockdown to have a “significant impact” on the project, but at this stage it is too early to say how much, in terms of costs and timing.

A spokesperson for MBIE said they were unable to confirm what operations will look like for infrastructure projects like CRL and Central Interceptor at alert level 3.

They said that while Construction Health and Safety New Zealand has health and safety protocols for working under Alert Level 3, these could still be subject to change.