Residents living near Wellington International Airport are devastated that an independent commission has approved a massive extension. 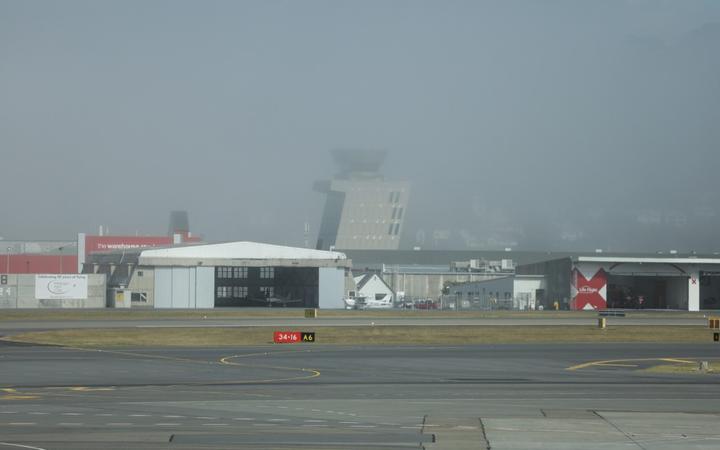 The plan, intended to accommodate a projected doubling in passenger numbers by 2040, was suspended last year after Covid-19 shut international travel to a minimum.

However, in a decision published this week, the independent three-person panel appointed by Wellington City Council recommended its approval.

The panel found that while there would be some “more than minor” adverse effects for nearby residential activities on the east side, these “would not be significant.”

Aside from some modifications to mitigate “potential visual amenity effects” for Rongotai Ridge, commissioners said they were satisfied that the plan met the requirements of the Resource Management Act.

The expansion would “assist with the continued effective operation of the airport, which is a significant physical resource that contributes significantly to the social, economic and cultural well-being of people and communities in Wellington and beyond” while avoiding or mitigating adverse environmental effects to an acceptable degree “.

However, Guardians of the Bays co-chair Benoit Pette said the independent commission had not adequately considered the significant adverse impact on surrounding neighborhoods and Wellington’s overall well-being.

“We are also disappointed by the adverse effect on taxpayers who will be asked to finance the construction of a future giant white elephant,” said Pette.

“We strongly believe that Wellington Airport should not be allowed to expand into the East Side Area in a climate change crisis, as the airport is already responsible for 20 percent of Wellington’s greenhouse gas emissions.”

Guardians of the Bays, which previously won a legal battle against the airport over its plans to extend the runway, was considering its options, Pette said.

A spokesperson for Wellington International Airport Limited said the company was considering the recommendations, including conditions to “avoid, remedy or mitigate the effects with respect to any future development at the airport.”

“As part of the hearing process, we now have until early October to fully consider the recommendations before making our decision.”

Wellington City Council said it was inappropriate for him to comment at this stage, given his dual roles as owner of a third of the airport company and the authority with statutory responsibility under the Resource Management Act to address the Notice of Requirement.