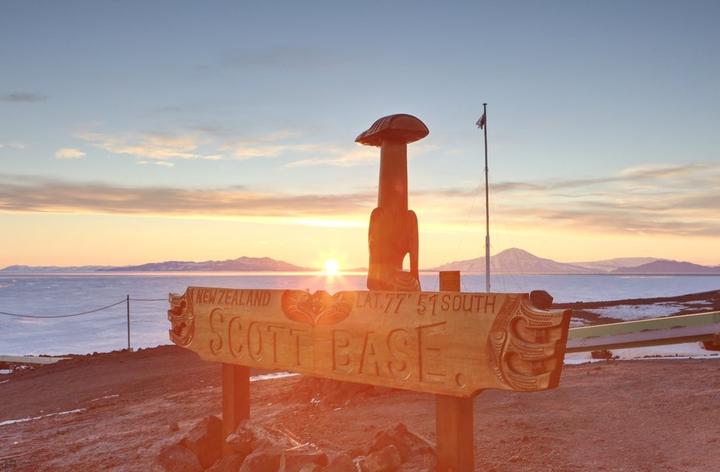 This year’s budget highlighted a match between the frugality of Covid and the billions earmarked for economic recovery.

That was the $ 344 million allocated to the remodeling of Scott Base in Antarctica.

Here was a fabulous new facility our scientists needed to track climate change, among other world-class work. The remodeling of the Ross Island wind farm was included.

But now questions have been raised about that new flash base. Is it really what scientists want, or is it a portal to a different purpose in Antarctica, be it paving the way for tourism or sealing our claim to land that no one owns?

Polar expert Dr. Alan Hemmings from the University of Canterbury has 40 years of experience in Antarctica.

“Me initial response it is a waste, ”he says.

“Although the narrative that the defenders of the station have made that it is archaic … and we need this rinky-dink base … in fact, Scott Base has been updated like almost all other Antarctic stations with reasonable regularity to throughout his life. The Hillary Field Center was only completed five or six years ago. ” 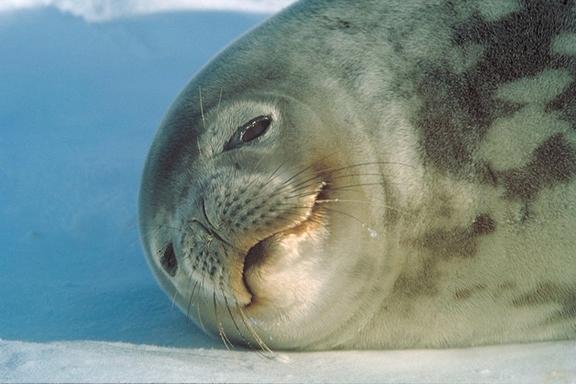 So what is the problem with Scott Base?

According to a full report on Antarctica and New Zealand Since the beginning of this year, “the buildings, facilities and associated infrastructure of the current Scott Base are reaching the end of their useful life and the safety and environmental risks are increasing.”

And “the base is also becoming increasingly expensive to operate and maintain, and it is hardly feasible to gradually renew or upgrade.”

Problems include poor functionality with old and outdated buildings; life support systems are deteriorating and without backup, a water supply system that is 20 years beyond its useful life begins to fail; snow and water enter through the deformed and shrunken building cladding; inadequate fire protection; and a sewage shortage affected by coastal erosion.

Hemmings has read that report and accepts that the problems are real, but “without necessarily being persuaded that a wholesale rebuild is strictly necessary … or that it justifies spending $ 350 million more or less.”

“We have to face the requirements for the supply of electricity, gas and water to be safe and efficient. That doesn’t mean you have to tear down the house to do it. “ 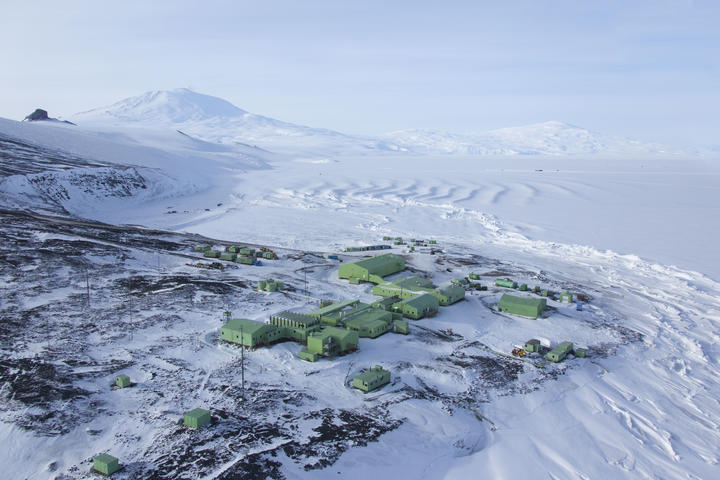 The current Scott base in Antarctica
Photo: Anthony Powell

But Antarctica New Zealand Executive Director Sarah Williamson says the renovation cost at Scott Base is almost as much as the planned replacement. In the last 20 years, things have deteriorated a lot there; some of the buildings are in such bad shape that they are not safe. It is not just a series of buildings that are being replaced, it is also the infrastructure of a small town.

When pieces of equipment are found that are past their replacement date (the water pump that converts seawater into potable water, for example), not only does the part have to be shipped south, a knowledgeable technician does it too. specialized.

“They are taking seats on the plane that might be available to scientists,” he says.

Scott Base is a mix of history and add-ons that began in 1957 with temporary buildings. In 1962 it was a permanent station with 11 interconnected buildings. A systematic rebuild began in 1976 and was completed in 1988. The Hillary Field Center was operational in the summer of 2006 and was updated in 2017.

Most of it leaves, although the very original cabin from the 50s that is still on the beach will remain intact. 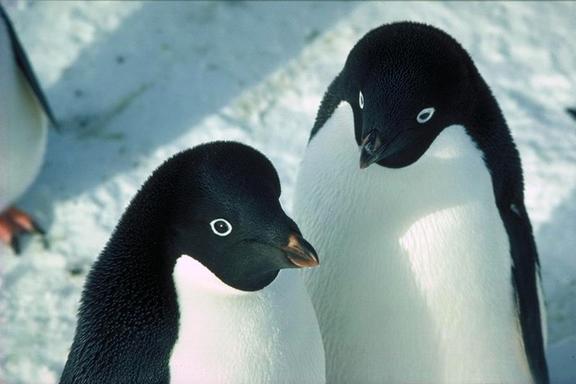 The new base will be built in Christchurch and shipped in parts to roll on a new foundation. Some parts of the old structure will be joined with temporary accommodation to house the scientists during the change. Four years of design work has already been done and everything should be ready by 2027.

Hemmings is concerned about some aspects of the design, in particular hotel-style accommodation which brings the number of beds from 86 to 100.

“That seems like a pretty small increase,” he says, “but the building’s footprint is increasing by 50 percent.”

The new design elevates the accommodation section from basically a high-end backpacker to more like a high-end hostel with stunning views.

“The purpose of the station is not to have glorious Huka Lodge-like accommodations,” says Hemmings. “Its purpose is to support science programs, but this does not seem to be focused on science.

“Scott Base was essentially a dormitory where people were housed on the ice during the winter. Most New Zealanders are doing deep field work … they’re in Cape Bird, the Dry Valleys, or flying over ice shelves; the research is carried out mainly in the field ”.

Is it part of this to boost our “show and tell” capabilities?

“They have had this growing trend of taking a lot of people to Antarctica to meet and greet… this would be a much more charming place to stay. But is that good spending of New Zealand money? “

The prospect of future tourism protecting the new base generates an absolute ‘no’ from Williamson.

“Absolutely not,” she says. “There is no place for tourists.” 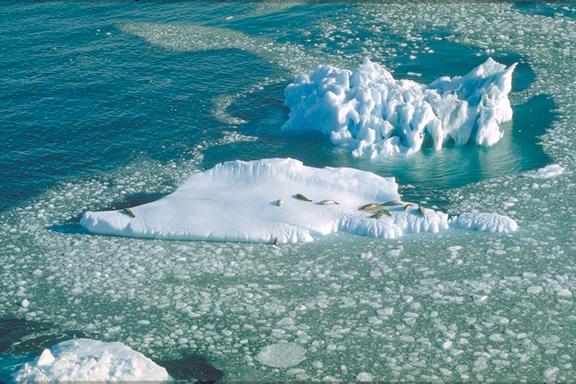 Commercial ice tourism has so far been limited and discouraged. Other countries on the ice are also doing significant work to upgrade their bases, including the Americans at McMurdo Sound and the Australians at Davis Station, where there will be a significant boost to their runway capacity.

But another reason for this activity could be the strategic concern for a growing Chinese presence on the ice and in the south seas.

Historically, the Western world has had the best access to Antarctica, but now it feels great anxiety about China’s plans there, which are suspected of going beyond the scientific.

“One function (of building a new base) is to raise the flag, saying ‘we have an interest,'” says Hemmings. “It’s a plausible argument: During the life of the last Labor government – NZ First, a large amount of defense spending was due in part to activity in Antarctica and the Southern Ocean.” 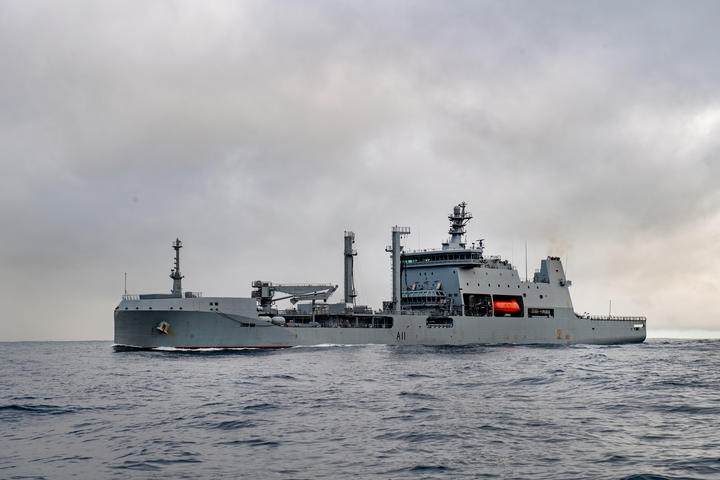 That includes the Navy’s largest ship, the new ice-reinforced tanker. New Zealand; two Protector-class offshore patrol vessels, the Wellington and Otago, which entered service in 2010 and has reinforced hulls to work in the Southern Ocean; and the replacement of the Orion aircraft by P-8A Poseidons.

“None of these ships and planes are exclusively or primarily for us in Antarctica. But an Antarctic foundation has been built into them.

The Brains Trust behind Scott Base’s new proposal is Antarctica NZ, which Hemmings describes as almost entirely a corporate board. “It is limited to seven people and they are extremely capable people, but they come from the business sector.

“They don’t conduct science, that’s from New Zealand universities, research institutes and some government agencies like meteorologists; they do the hardware but not the logistics, that is covered by the air force and the navy.

“The only thing New Zealand controls Antarctica is the Scott Base facility. He’s ready to focus on that – the perfect example of institutional capture. “

Hemmings says that if they are to push forward a proposal, they will be persuasive. “They will be able to say that it is an operational necessity.”

When it comes to opening up government finances, his recommendations are filtered through a shrinking number of experts at the Ministry of Foreign Affairs and Trade, which has an Antarctic unit.

Compare the rebuilding of Scott Base to that of Christchurch Hospital, where the initial ventures were held back.

“Scott Base should be subject to those levels of scrutiny.”

Sucking the money out of science

Hemmings says that inevitably, after spending millions on such a large project, the money for actual research in subsequent years is reduced, a case of “you’ve had your money.” Williamson says that’s not really a concern, and rebuilding will ensure world-class science continues to take place in one of the most hostile environments in the world, for the next 50 years. The new base will make it more attractive for the world’s best scientists to collaborate with us.

But ultimately, Hemmings would like more public speaking about what’s being done on ice.

“Public discussion is limited, so New Zealand does not question the issue.”