A public health expert is confident that it is safe for the South Island to lower the alert levels of Covid-19. 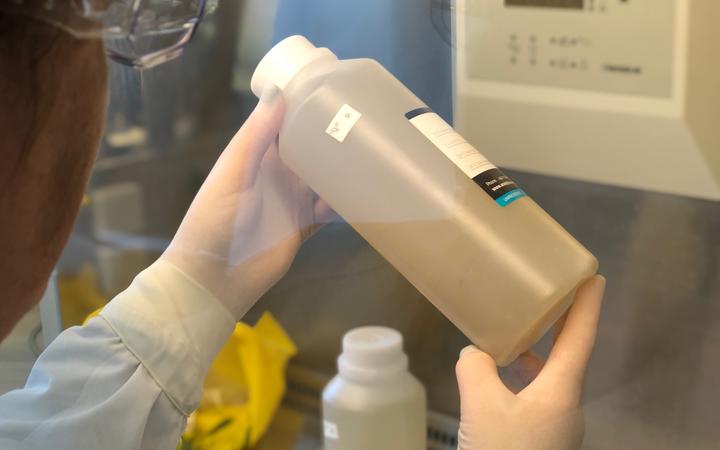 Experts are calling for more attention to be paid to wastewater testing, as regions face a possible drop in alert levels.
Photo: ESR

The cabinet meets later today to decide whether to extend the national lockdown past midnight or allow regions that exclude Auckland to lower alert levels and enjoy a reduction in restrictions this weekend.

Professor Nick Wilson, from the University of Otago Department of Public Health, said Morning report he believed that with strong security measures in place, a drop in alert levels was appropriate for the South Island.

Traces of Covid-19 have been found in Christchurch sewage, making some nervous. However, there are three active cases in managed isolation in the city and Professor Wilson agrees that this probably explains the detection. The additional test results would help clarify whether this was the case, he added.

“Given our past experience with the MIQ facilities producing positive results, this is not at all surprising, the situation in Christchurch, and they have been testing upstream of the facilities and downstream yesterday, so we should be clear on that very soon, “Wilson said. .

“But I think that, given the large number of sites around the South Island that have tested negative in the last week, I would have a high level of confidence that the South Island should go to alert level 3. But I would like to see a level 3 really stronger with the use of masks, for example, indoors as an additional level of protection. “

Wilson joins other public health experts who argue that wastewater testing is critical to the response to the Delta outbreak and should be expanded to cover new sites nationwide, providing daily testing in more areas.

“In this analysis we published yesterday, it appears that sewage testing is generally much more effective and much less expensive than community testing, especially when declaring a region free from Covid,” he said. 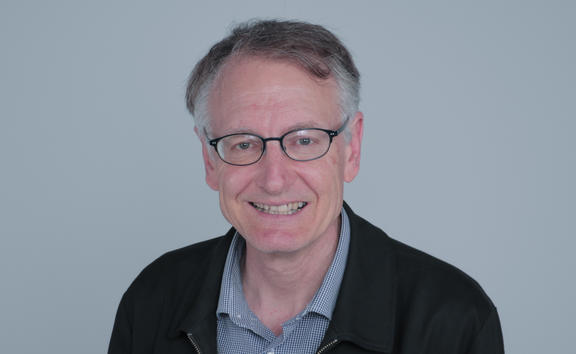 “So we would really like to see wastewater testing expanded even further and a lot of the sites are only tested weekly or biweekly and I would like to see that happen on a daily basis and that would give us an even better picture.

“Since wastewater is so much more effective than community testing, we really think it should have been given a higher priority.”

Wilson said the Health Department should better track Covid-19 positive people leaving MIQ and note where they live so that positive sewage results in those locations can be more clearly accessed.

There are also ways to determine whether positive sewage results show that people in the area are recovering from the virus or point to active cases.

“In fact, on some occasions, there are a few ways to approach that by measuring the amount of viral fragment volume, and in fact we should keep a better track of past cases when they leave MIQ to help solve these kinds of problems.” said. .