An Afghan man hoping to move to New Zealand is now preparing to “take one last stand” against the Taliban, says his friend. 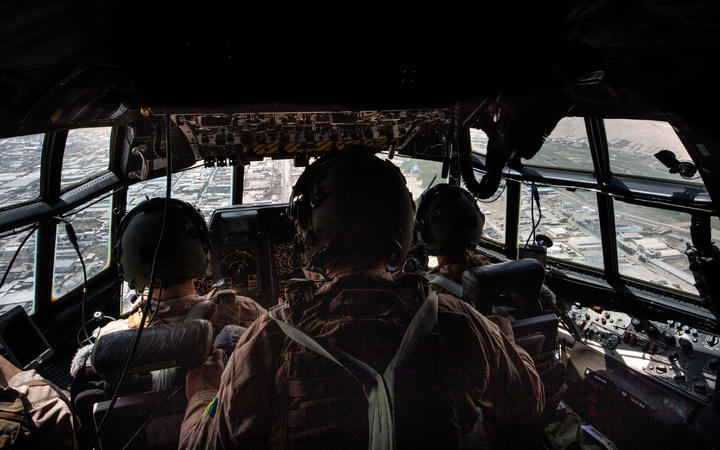 Security guard Shaib Mohabat, who assisted during New Zealand’s mission in Afghanistan, has not earned a spot on evacuation flights out of the country.
Photo: Supplied / New Zealand Defense Force

Wellington man Dwayne Wilkins said he has tried everything to get his friend Shaib Mohabat out of Afghanistan, but now it is probably too late.

Wilkins, who worked in Afghanistan, said he had come to that conclusion before the latest twin overnight attacks that claimed at least 60 lives.

He said Morning report that the situation was now even more disorderly. It would be difficult for New Zealanders to understand the desperation that led people to camp for days outside the airport even though they knew there could be violence.

His friend was a security guard and accompanied Wilkins to Bamyan province on numerous occasions.

“I worked on a large aid project that validated that a project had been completed or much less that it exists and with what level of quality.”

He had been texting Mohabat overnight and the Afghan was preparing to “make his last stand.”

He was equipped with guns, knives and gasoline cans and “ready to fight to the death” against any Taliban who entered his home.

The Taliban have lists of contractor company names as they have access to all government databases, Wilkins said.

Mohabat has already been visited by the Taliban two or three times and the members are surrounding his home. 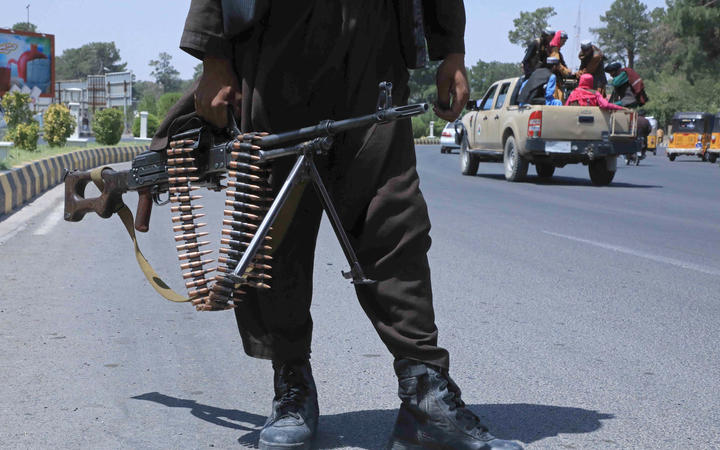 His daughter, who is three months old, has been named Jacinda in honor of the prime minister and his focus after the Christchurch attacks.

However, Wilkins was critical of the government. He said it was too late to help the Afghans and now the country needs to receive more refugees.

There are hundreds, if not thousands, of people who supported New Zealand during its mission there.

“There are ways to get people out, it does not depend completely only on the airport.

“People are creative. There are ways to get people out of the country.”

Prime Minister Jacinda Ardern said yesterday that people trying to leave Afghanistan for New Zealand were not being held due to visa processing.

He said there was no way to catch all the people who wanted to escape in the initial emergency evacuation, but the Cabinet planned to find out what it could do once it was over.

He said the window was too short and that the government had stopped resettlement applications.

Ardern said there were three groups of people the government would need to keep working to evacuate from the country.

The first group consisted of New Zealand citizens or visa holders who had not been able to reach Kabul airport from the province in which they were located; the second group consisted of those who supported New Zealand agencies in Afghanistan facing the same problem; and the third group was a broader general category of refugees.

No decision has been made on whether to increase New Zealand’s overall refugee quota, he said.