Working from home during the confinement can free up time for a little DIY, a touch of gardening, taking a walk around the block, or more time with the kids. 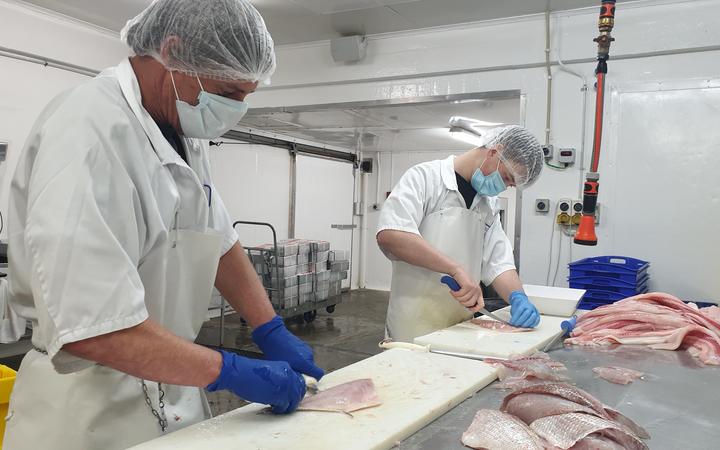 But for other workers, their business is business as usual, or even busier than ever.

Lepperton farmer Mark Hooper is hitching his spreader to his tractor and is about to take advantage of the good weather and spread urea over his weary paddocks.

Hooper, who is the president of the Taranaki branch of Federated Farmers, said the shutdown came at a busy time.

“We are in the middle of labor, one of the busiest times of the year in terms of labor requirements, so people have been very busy and the days are full anyway. So in terms of operations normal agricultural, no changes. “ 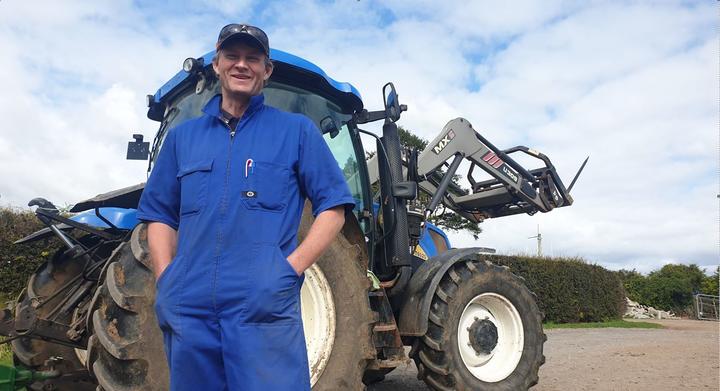 Hooper said that a typical August day begins at 5 am with the milking and feeding of the calves.

Then he went to bring in newborn calves and feed them before doing some paddock maintenance before the afternoon milk.

There was little time for outings with the children.

“No, there isn’t and I think we’ve been seeing a little bit of that and maybe, in a sense, farmers are not enjoying the opportunity to relax a bit or do additional activities.

“It has been very crowded on the farm. It is the busiest time of the season.” 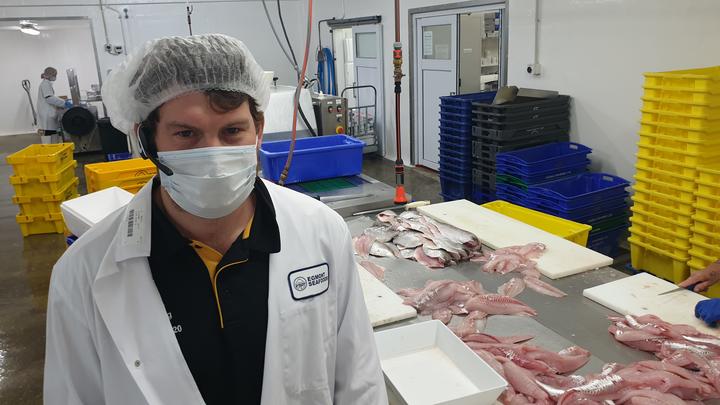 Egmont Seafoods CEO Caleb Mawson said there were online and supermarket orders to fill, as well as a small quantity for exports.
Photo: RNZ / Robin Martin

At Egmont Seafoods, the fillet knives were a blur processing the latest catch.

“Right now we have about four boats operating for us. They are a mix of longline, trawl and set-net fishing methods.

“As long as they stay inside their bubble, they only have three to four people in a boat, so they can make sure they keep their distance and do the right thing.”

His team had 300 online orders to fill, in addition to preparing fish for the Auckland and New Plymouth supermarkets, and a small amount for export. 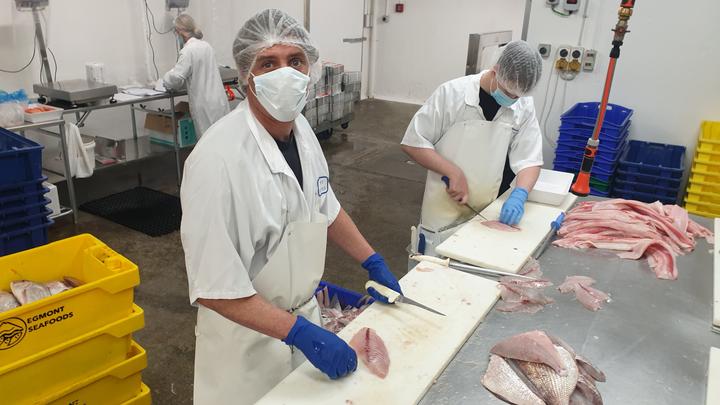 Darren Rogers was on the floor, he’s a genius with a fillet knife.

“We just filleted and deboned snapper and some lemon fish and tarakihi and whatever else this order needs.

“I’m just skinning it, grabbing it and shaking it. Skinless and he’ll bone it up … and do it again a hundred times.”

He wasn’t overly concerned about being at work.

“Oh okay and we’ve already had a few days off and I don’t mind going to work for real. It can be a bit boring at home. Yeah, everything is fine with me.”

He was philosophical about it.

“Well, someone has to work, you know, we’re the front-line workers, so the industry we’re in is more essential. Priority ones. You know, it’s quiet on the roads and easier for us.”

But not everyone is still of working age. 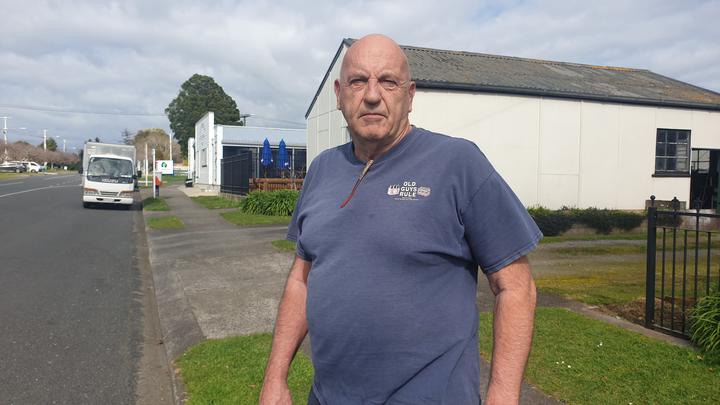 The lockdown hasn’t made much of a difference for Lepperton retiree Jim Sullivan.
Photo: RNZ / Robin Martin

Retired Jim Sullivan lives in the town of Lepperton.

He was taking the block in his step.

“I haven’t noticed any difference at all, other than that the cafe cannot open and is quite busy during the week.

“Apart from the fact that the cafe has not opened, nothing else has changed, people can still go to the dairy to get the newspaper, milk and whatever they want.

“You can’t visit, that’s all, but it doesn’t matter if you can say hello over the fence.”