Three health workers stranded in Queenstown will fly home on a “rescue flight” organized by the district health boards. 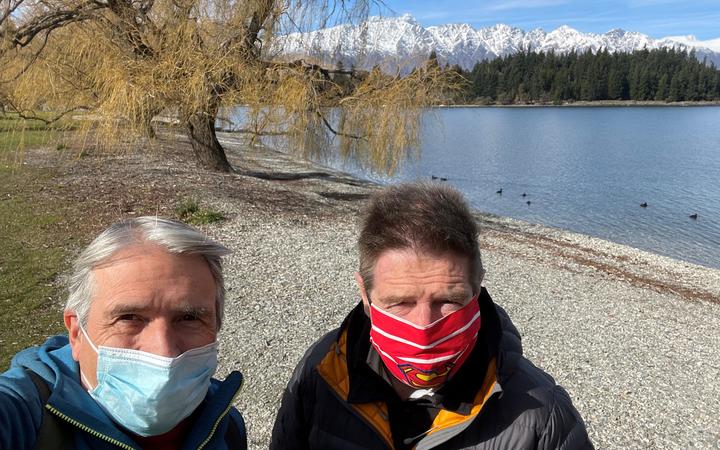 Hauora Tairāwhiti DHB and Bay of Plenty DHB will share the cost of flying the three essential workers, including Gisborne’s only lung specialist, back to their respective regions.

Prime Minister Jacinda Ardern announced yesterday that the nationwide level 4 lockdown will remain in place for four more days until midnight on Friday.

Government restrictions mean that Air New Zealand will not operate flights to Queenstown, but will continue with reduced hours to allow cargo and some essential workers to move around the country.

An Air Gisborne plane was to pick up the sanitation workers this morning and would return two to Gisborne and one to Tauranga.

It comes after Gisborne Hospital respiratory consultant physician Dr. Peter Brown and his colleague Dr. Tim Roberts, a consultant cardiologist, were locked up in a Queenstown hotel after four of their bookings were canceled. flights.

Doctors had a fifth flight booked for Wednesday, pending an alert level change that did not occur.

Hauora Tairāwhiti DHB Executive Director Jim Green said these staff members were needed on the ground, so they decided to continue on the flight given the uncertainty surrounding the blackout period and the spread of Covid-19 cases.

“We just think we can’t wait any longer to rely on any of the forms of transportation to try and get them back,” he said.

Green said it was not like chartering a private flight, because they already had a contract with Air Gisborne to transport patients.

“Obviously, they are doing everything they can to go there and pick up these people, but we think that in terms of making sure we have coverage here, we have to get those people back.”

“This is just a practical solution to a problem. We have to be able to cover people here in Tairāwhiti for the next few days.” 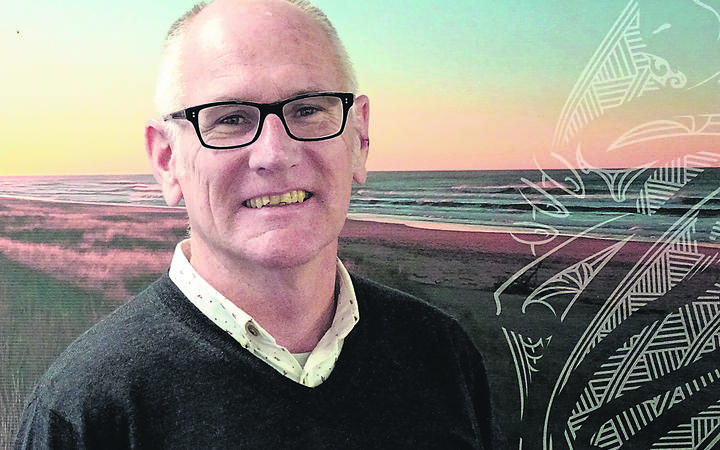 Green did not have a final figure for how much the flight would cost, but said it would be shared with the Bay of Plenty DHB.

The cost of the flight would be balanced by the ability to provide services locally, rather than taking patients for treatment at other DHBs.

“It’s about beefing up our list here and making sure we have services on the ground. If we didn’t have that, then we would have to send people out (of the district).”

That would be inconvenient for those people and an added cost, Green said.

He said Local democracy reports yesterday morning, Gisborne Hospital had the systems to deal with a Covid-19 outbreak, even in the absence of its respiratory specialist, Dr. Brown.

Green has clarified that this was the case for a “short period of time.”

“Time is passing and it is putting additional pressure on our staff to provide that coverage, so we need to move on that now,” Green said.

Dr. Brown said he was not surprised that his Wednesday flight was canceled, but thanked DHB for “coming to our rescue.”

“(I am) irritated that it will be an additional cost to our health services when Air New Zealand should have gotten it right,” he said.

An Air New Zealand spokeswoman said yesterday that the airline had tried to get everyone home within the deadline and restrictions set by the government.

The deadline for people to leave Queenstown and return home due to the closure was until the end of Friday. That was an extended deadline: Travelers from other parts of the country had to make their trip home late Thursday.

Air New Zealand carried 6,200 people out of Queenstown during the 72-hour travel period.