The closure sparked a series of alcohol purchases at some university hostels, followed by an exodus of students who moved home. 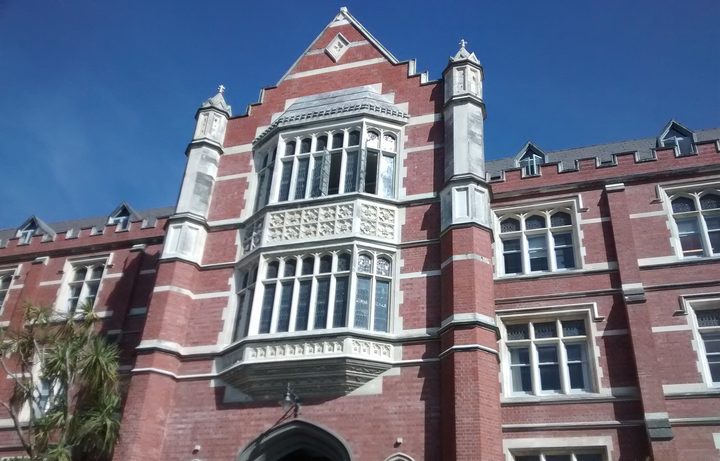 The students told RNZ that many were concerned that the seven-day lockdown period would be extended in Auckland and three days in the rest of the country.

Claire Thomas, a freshman in Wellington, said the news of the closure sparked an instant reaction from her student shelter.

“Basically as soon as we found out, everyone rushed to the liquor store at the end of the street,” he said.

But Thomas said the mood changed after the government announced that more cases of Covid-19 had been discovered.

“It has had a ripple effect and now everyone has decided to leave and the people who cannot leave are now completely alone.”

Thomas said that she was one of the two students on the floor of his hostel and that she would soon be leaving to go with her family to Auckland.

Her fellow student Pauline Abeleda said she made the same decision and returned home.

“Everyone just wanted to go home and stay with their families and they didn’t want to be in a hallway just because we knew it was going to be very lonely and it’s not mentally good to stay there alone without family support.” ” she said.

He said he would rather be home in Auckland with good food and good wifi than in his hostel.

Auckland University student Roan Upson said he left his hostel and moved in with a friend to avoid the lockdown restrictions the hostel was introducing.

He said it helped to be locked up with people you got along with.

“Your bubble is whatever floor you are on in your university hostel, so if you don’t get along with those people then that can be quite challenging, which I understand happened quite a bit last year,” he said.

The university had moved all classes online until the end of next week when the university began its mid-semester break.

He said the lack of hands-on labs was annoying.

“Everyone is quite frustrated because we all have things going, everyone is busy. So yeah, a lot of people call it a big disruption,” he said.

University of Otago student Yasmin Lala said the mid-semester break would start in a week and that students at her hostel were worried they would get stuck in Dunedin if the closure were extended.

He said that he had decided to return home to Wellington rather than risk it.

The Education Ministry had warned tertiary institutions that students were encouraged to move home if they could do so safely and within the 48-hour travel period allowed by the lockdown.